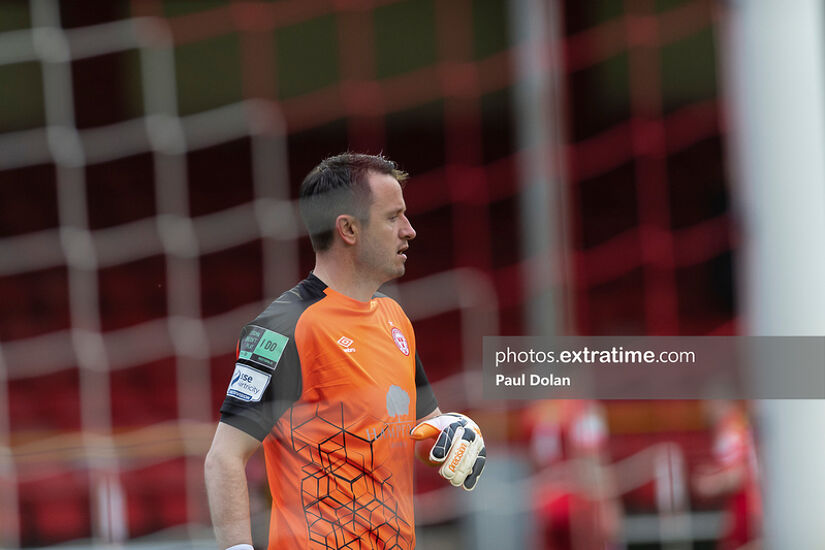 First Division promotion hopefuls Galway United have unveiled the signing of Brendan Clarke ahead of the 2023 campaign.

Former Galway shot-stopper Conor Kearns has gone the other way and joined Damien Duff’s side for next season.

“I’m delighted to get it over the line,” Clarke said after joining United.

“I’ve had a look at the facilities and it’s a really exciting time, I can’t wait to get started.”

“I think he’ll be an incredible addition to the squad with his presence and experience.”

Hanratty links up with his former assistant manager at Longford in James Keddy.

Keddy is now manager of the Slaneysiders after taking over from previous boss Ian Ryan.