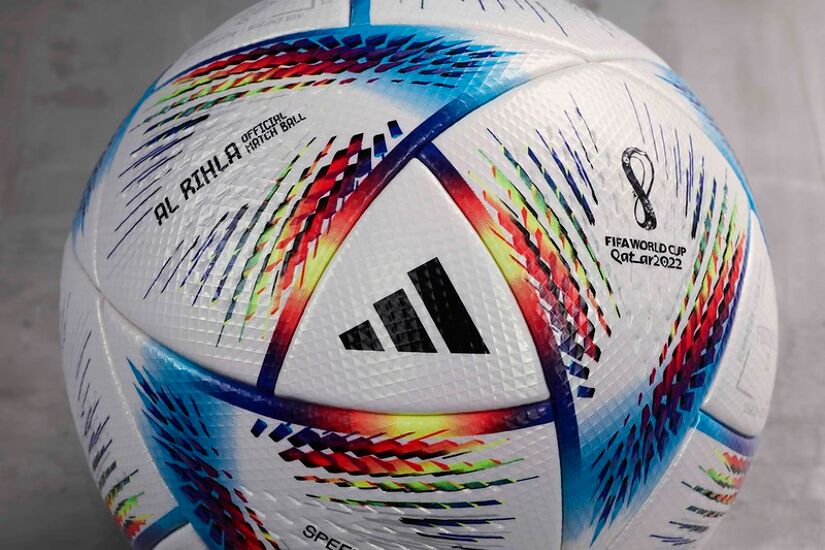 Australia kept their hopes of qualification for the knock-out stages alive as they deservedly overcame Tunisia this morning. They scored an excellent first-half goal and then resolutely held firm as pressure came upon them.

Tunisia were a huge disappointment after their impressive draw with Denmark. They were lacklustre for most of the game as they failed to deal with the energy and physicality of the Aussies. Only towards the end did they exert any pressure. It now leaves them on the blink of elimination.

Graham Arnold made one switch from the defeat to the French.  Nathaniel Atkinson picked up an injury in that game and he was replaced by Fran Karacic. Australia going with their 4-2-3-1 formation but hoping for more solidity.

Jalel Kadri also made just one change from the draw with the Danes. Naim Sliti taking the place Anis Slimane. Tunisia still employing a 3-4-3 system that could change accordingly.

Given the importance of the result for their World Cup future, it was perhaps understandable that both sides would be cautious. Neither side were really able to get a proper foothold on the game.

Tunisia looking to hit Australia on the counter and Australia favouring to use long balls to try and gain territory in the opponents half. Plenty of endeavour, but little to get the neutrals excited.

Australia did begin to recognise that they were able to get some joy on the left hand side of the Tunisian defence. That was due to how tight the North African side were positioning their defenders. Craig Goodwin testing them with some decent crosses.

And it was via this source that the Aussies went in front. Aaron Mooy was able to pick up a loose pass in midfield, before spreading it out wide to Goodwin. His attempted cross took a deflection on this occasion and looped up into the penalty area.

Mitchell Duke showed excellent awareness to react to it and flick a header into the top right-hand corner. Jackson Irvine almost made it two from a corner, but his attempt went just wide.

Tunisia looked certain to draw level just before the break after Mohamed Drager took advantage of a quick throw-in. Harry Souttar producing a last-ditch tackle to deny him. Duke almost made it two with another header. This one was straight at Aymen Dahmen though.

Tunisia appeared in the second half to have more about them due to attacking changes and a stern talking to. Despite all of their pressure, Australia still possessed a threat on the counter. A fizzing low cross by Goodwin just failed to find a team mate after Matt Leckie did well to win the ball.

The game became stretched as both sides were going for it. Leckie just failed to make contact on a low cross from Jamie Maclaren when he was unmarked in the box. Matt Ryan then had to beat away a fierce shot from Youssef Msakni at his near post.

Despite the constant pressure, the Australian back-line remained firm. This was exemplified by yet another excellent block by Souttar as Tunisia threatened near the end.

Huge emotions at the final whistle as Australia know their fate in their own hands. They take on Denmark who will likely be their main rivals for a quarter-final spot at 15.00 GMT on Wednesday. Tunisia take on France at the same time but now need a miracle to qualify.