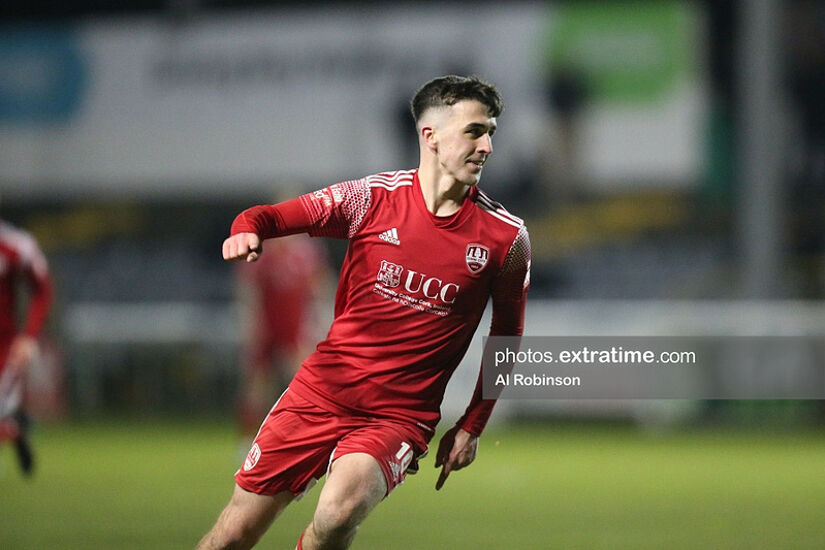 Coffey, who was released by the Bhoys in June, has put pen to paper on a new deal at Turner’s Cross after signing permanently in July.

The former Cliftonville star played a key role in City’s First Division title win this year – and he will now be hoping to inspire the Rebel Army to further success in 2023.

“Since I first came into the club on loan in July of 2021, I have really enjoyed playing for Cork City and the support we have got from the fans has been unbelievable,” he said after signing his new deal.

“They have been brilliant to me since I signed and I am really looking forward to playing for this club in the Premier Division.

“We love playing in front of big crowds in Turner’s Cross every second week, and I am sure that they will all be right behind us again next season.”

Robinson has become James Keddy’s first signing as Wexford boss for the season ahead.