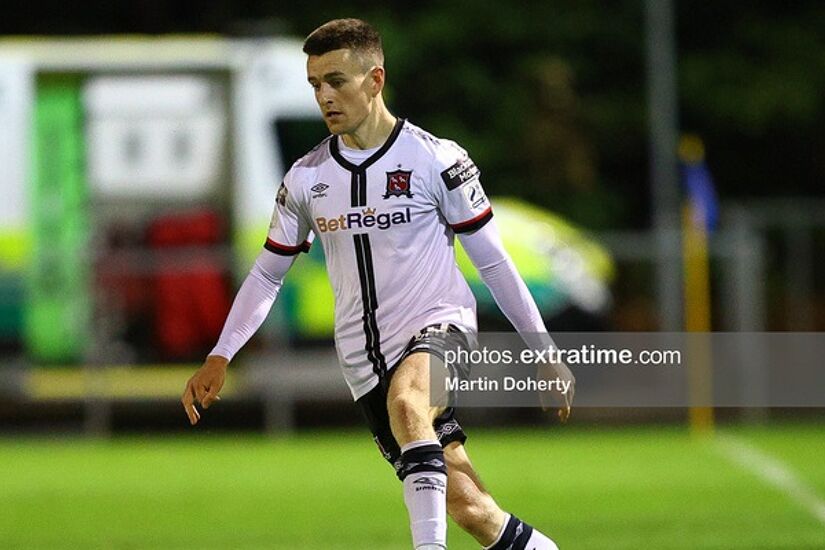 Dundalk re-sign Leahy and Ward for 2023

Dundalk have unveiled the double re-signing of Darragh Leahy and Keith Ward ahead of the 2023 campaign.

Both players played a key role for the Lilywhites during the 2022 campaign.

And they will be hoping that they can push on again next season.

“Keith had a huge impact this season, whether he started games or came off the bench,” boss O’Donnell explained after Ward’s contract at Oriel Park was extended.

“He finished the year with six goals, including that great strike against Derry City on the last night, which was his highest ever and we are hoping for the same again next year.

“As everyone knows, he is great around the place and his attitude in training is exemplary so when you marry everything together.

“You have a really good, experienced player with lots of creativity and they are not easy to find.”