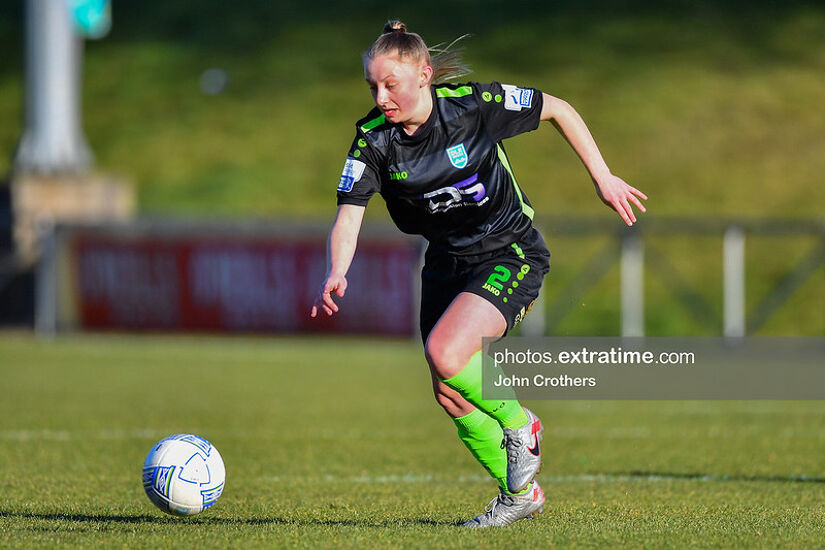 DLR Waves announced a further four re-signings on Thursday morning bringing to 14 the number of players already signed up for their 2023 WNL campaign.

Auskalnyte was second choice keeper behind the more experienced Eve Badana while Keogh won the club’s Goal-of-the Season for 2022 for a thunderous 30-yard strike against Treaty United.

So far, all of the club’s 14 re-signings were with the club last season.