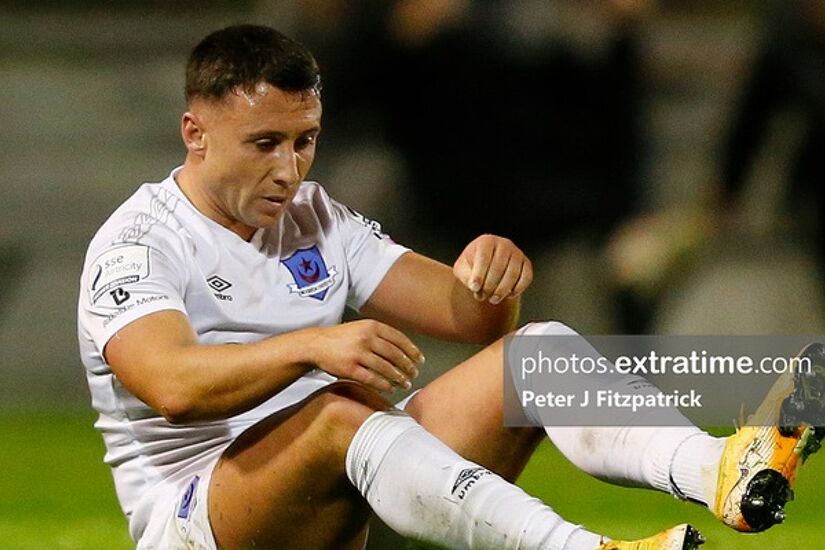 Lyons, 29, spent much of the early part of his career at the Seagulls – before joining Shelbourne and Drogheda United.

But he has now returned to his hometown club to link up with head coach Ian Ryan.

Lyons has been joined at the club by former Wexford pair Luka Lovic and Harry Groome.

Lovic re-joins Bray Wanderers after spending a previous spell at the club under former boss Gary Cronin during the 2020 and 2021 seasons.

Last year, the former UCD starlet plied his trade at Wexford – with Ryan as his manager.

Also at Ferrycarrig Park last term was Harry Groome – who joins the Seagulls for the first time.

Previously of Shelbourne, Groome caught the eye last season for Wexford as they missed out on a place in the play-off places.