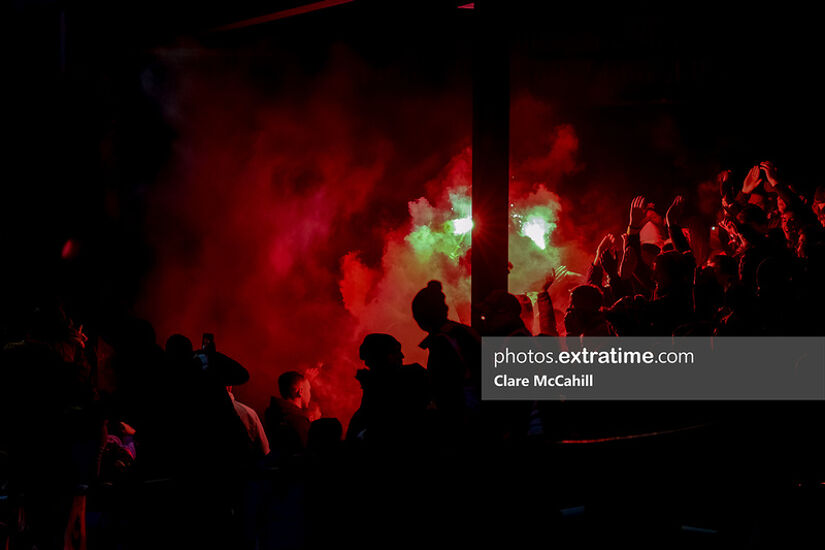 In a statement, Drogs confirmed that Byrne will be interim chairperson until she is formally proposed as chairperson to the members of the club in an AGM in early 2023.

Byrne is currently a Sinn Fein Councillor for Drogheda - and becomes one of the first female chairpersons in the League of Ireland.

Speaking after her appointment, she said: “It's nothing short of an honour to be appointed Chairperson of the Club I love.

“It's no secret that Drogheda United holds a dear place in my heart and it is a proud day for the family too as I look forward to building on the legacy left before me by my Grandad Mick.

“Conor Hoey has been a breath of fresh air in recent years for The Drogs and with his support and the support of a great board around us I've every confidence we will together continue to progress the club in every way we can.

“Once again, this proves to be a progressive step for the club in appointing a female Chairperson and I hope this will promote further opportunities for like-minded females throughout the League of Ireland.

“As Kevin and Daire work hard to assemble our squad for the 2023 season, I look forward to supporting them in their endeavours and can't wait until we're all back in United Park cheering on the Claret & Blue Army.”