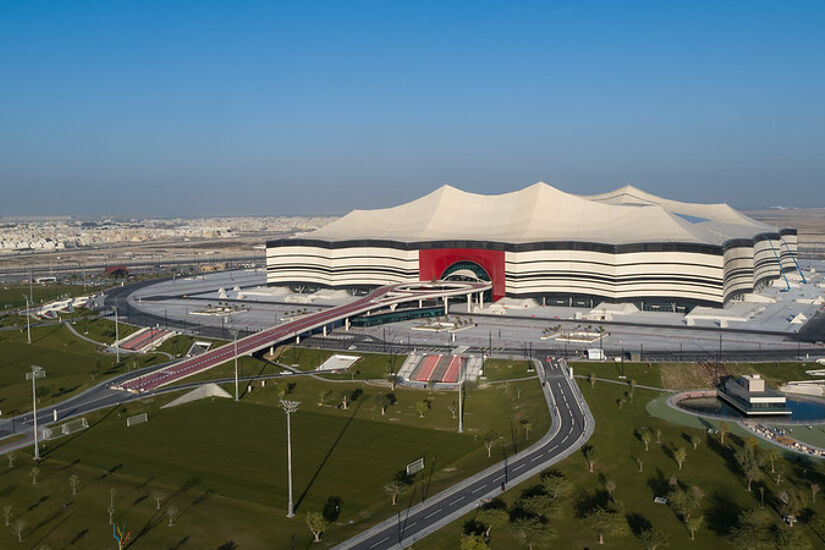 Croatia, who were finalists in the 2018 tournament, produced a stalemate in their opening group match in Qatar after an unexpected 0-0 draw with Morocco.

The North African side, who finished bottom of their group in 2018, opened the half with composure, and defended well against any attack from Croatia.

Tottenham’s Ivan Perisic claimed the first real chance in the game when Selim Amallah lost the ball for The Atlas Lions which fell to Perisic, but his powerful shot fizzed narrowly over.

Chelsea’s Hakim Ziyech produced some excellent footwork in the first half, despite being noticeably quiet in the second. The Dutch-born winger had chances to net a goal with several free kicks awarded throughout the game, as a result of nervy defending from Croatia. Although Ziyech favours set-pieces, his attempts were weaker than usual in this particular fixture.

Croatia, who held the ball well in the early stages of the half, struggled to turn their possession into any threat on goal.

The only two real chances came at the end of the first half when Nikola Vlasic took a shot directly in front of the Moroccan goalkeeper Yassine Bounou, who had it easily covered, followed by a long shot from Luka Modric which flew just over the bar.

Croatia ultimately committed more fouls in the first half than attempts on goal, although the referee was generous in not giving any harsh punishments for their actions, albeit a handful of free-kicks to Morocco who did not take advantage of the opportunities.

It was Morocco who looked the strongest in the opening stages of the second half, with excellent pressing from Walid Regragui’s men.

Noussair Mazraoui missed a good opportunity when his low header was saved by Croatia’s Livakovic in goal, while in the build-up it was ex-Liverpool defender Dejan Lovren who was accused of a handball when Boufal took a shot before the ball fell to the head of Mazraoui.

PSG’s Achraf Hakimi played a ferocious game at right-back and was involved in multiple clearances, with a chance mid-second half to give his side the lead after a powerful shot from a direct free kick.

It was Croatia who dominated much of the final third with Modric industrious throughout. The 37-year-old was visibly energetic as he played the full 90 minutes in this opening game of his fourth World Cup.

Zlatko Dalić’s team did well to hold the ball at times, with many minutes taken up by passing around the back line. The closing attempt was seen with four minutes to go when Josko Gvardiol slotted the ball to substitute Marko Livaja who was through on goal, but the pass was overhit and the opportunity to take all three points was missed.

The game saw only two attempts on target from each side.

The 0-0 result was a fair one, based on the team’s performances, with few standing out in this opening fixture. Morocco will take on Belgium this coming Sunday with Croatia facing CONCACAF group winners Canada on the same day.