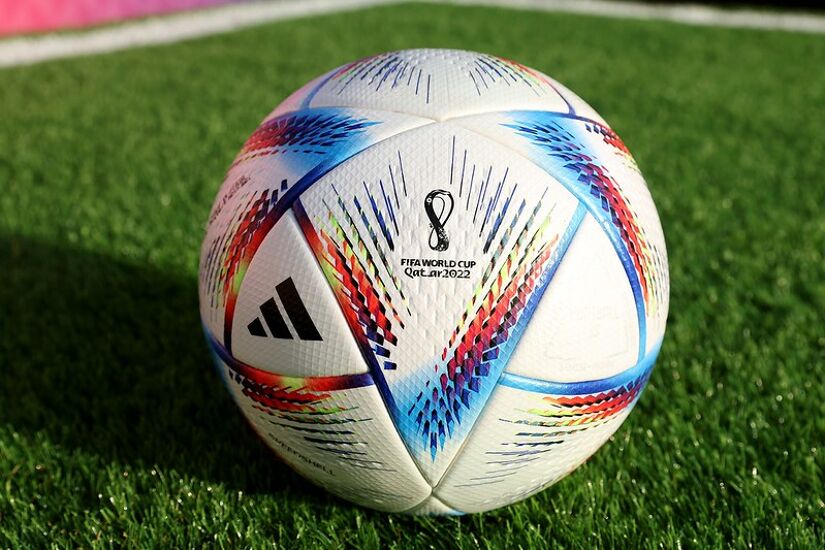 Mexico and Poland played out the second of two scoreless draws in Group D on Tuesday –  with Mexico very unlucky not to get all three points after a highly impressive performance.

They showed much more flair and attacking intent than their European opposition and even though they can thank goalkeeper Guillermo Ochoa for keeping them in the game.

Ochoa made a great penalty save, but the Mexicans will be disappointed not to have won their first game.

The opening 45 minutes was most notable for the fact that neither keeper had a shot to save from open play, with Wojciech Szczesny the slightly busier of the two by virtue of the number of corners that Mexico won.

At the other end Ochoa was completed untroubled, a reflection of the lack of ambition of the Polish team throughout the half.

The build-up play from Poland was very slow and laboured and there was no service of any kind to danger man Robert Lewandowski up front, with the result that the No 9 was anonymous throughout the half.

Mexico on the other hand were much livelier and much more inventive and created a number of half chances before the break.

As early as the fourth minute, right winger Hirving Lozano whipped in a great cross to Alexix Vega but he was unable to make proper contact with the ball and it went wide.

Vega did make contact from another right wing cross in the 26th minute but under pressure from the Polish defence his headed effort went wide of the post with Szczesny scrambling across his goal.

Poland was set up very defensively and they held up well in the final ten minutes of the half when Mexico applied a lot of pressure but to no avail, the sides remaining scoreless at the break.

Poland had an opportunity to take an undeserved lead in the 54th minute after referee Chris Beath consulted VAR and decided to award a penalty after Lewandowski was hauled down by Hector Morena.

Lewandowski took the spot kick himself but Ochoa guessed correctly in diving to his left and palming the ball away to safety.

There was much more intensity to the game in the second half with Poland showing a greater degree of ambition without ever really troubling Ochoa.

Mexico continued to press forward at every opportunity but even with an additional seven minutes of extra time they were unable to get the goal their efforts would certainly have deserved.