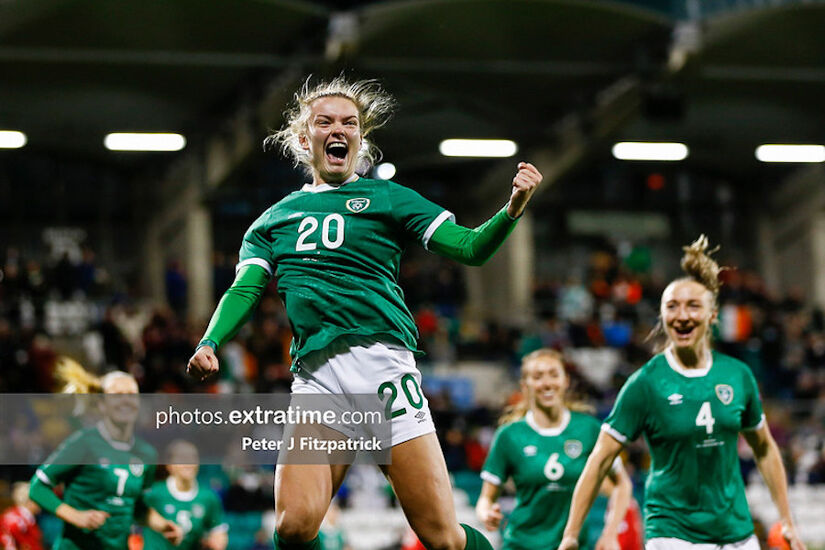 Vera Pauw has called up two additional players for this week’s eight day training camp in Marbella which will culminate in an international friendly against Morocco on Monday 14th November.

The camp is being used as preparation for next year’s FIFA Women's World Cup, with three further international camps to follow in February, April and June next year ahead of the tournament start in July.

Louise Quinn could earn her 100th international cap in next Monday’s match against Morocco (kick off 5pm Irish time). The Birmingham City defender spoke with extratime.com in a recent podcast.