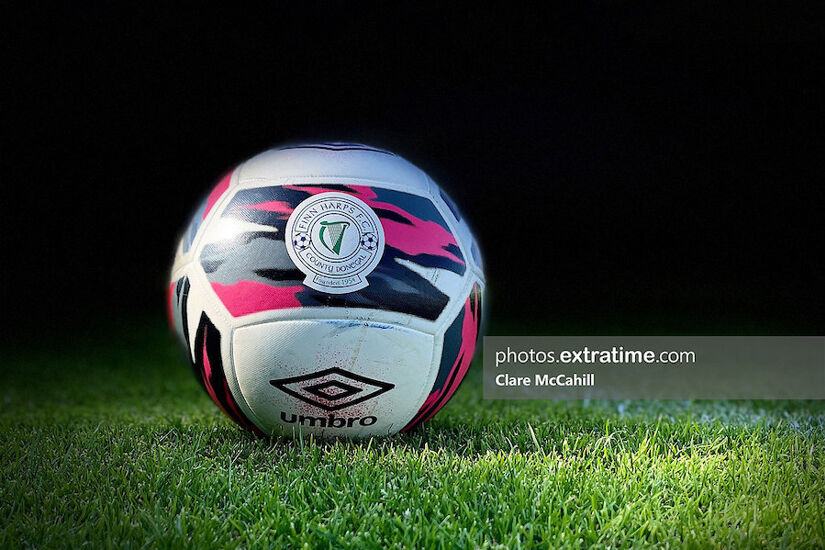 Stephan Negru scored on his first league start as Shelbourne drew away to Finn Harps who move off the bottom of the table on goal difference ahead of UCD who lost away to Bohemians.

After a goalless first half, Conor Tourish gave Harps the lead but Shels quickly hit back via Negru all in the space of five second half minutes.

Damien Duff made four changes to the side that played out a scoreless stalemate with Shamrock Rovers last week and handed a full debut to Gavin Hodgins while Negru was handed his first league start.

Ollie Horgan made some changes of his own, three in total after last week's defeat as they welcomed back Conor Tourish from an injury layoff.

Shelbourne enjoyed the better of the opening stages under the Finn Park floodlights as Matty Smith fired just over with a strike from the edge of the area.

Just 13 minutes had passed on the referee's stopwatch and Harps were dealt an injury blow as Eric McWoods limped off and he was replaced by Filip Mihaljevic.

At the midway stage of the first half with both defences untroubled, Shels were dealt an injury blow of their own as Gavin Hodgins was forced off and replaced by Dan Carr.

Five minutes before the break, Shels fashioned the only clear cut chance of the first half. Shane Farrell played through Carr, who rounded James McKeown but with an empty net to aim at, Gary Boylan made a textbook sliding tackle to deny the striker.

Five minutes into the second half, Shels had a little bit of a scare as their skipper Luke Byrne sliced a clearance over his own bar and from the corner that followed, Harps took the lead.

A short corner routine saw Barry McNamee whip in it from the left and Conor Tourish got a glancing header at the near post to take it beyond Brendan Clarke.

Just a handful of minutes later, Shels equalised with a corner of their own.

Josh Giurgi launched it in from the left side and Negru rose highest to level the game.

Carr had a decent downward header palmed away by James McKeown a few minutes later as the game kicked into life after those two quickfire goals.

An audible gasp around the ground with 15 minutes to go was a sign of how close Harps came to regaining their lead. Rob Jones got up well in the area and directed a header for the top corner but Clarke pulled one out of the top drawer and made a fingertip save to deny the substitute.

Another sub was presented with the next opportunity as Smith played through Sean Boyd  but the striker could only brush the side netting against his former side.

Boyd was presented with another chance as the game entered stoppage time but he was denied by the feet of McKeown after he was played through again by Smith.