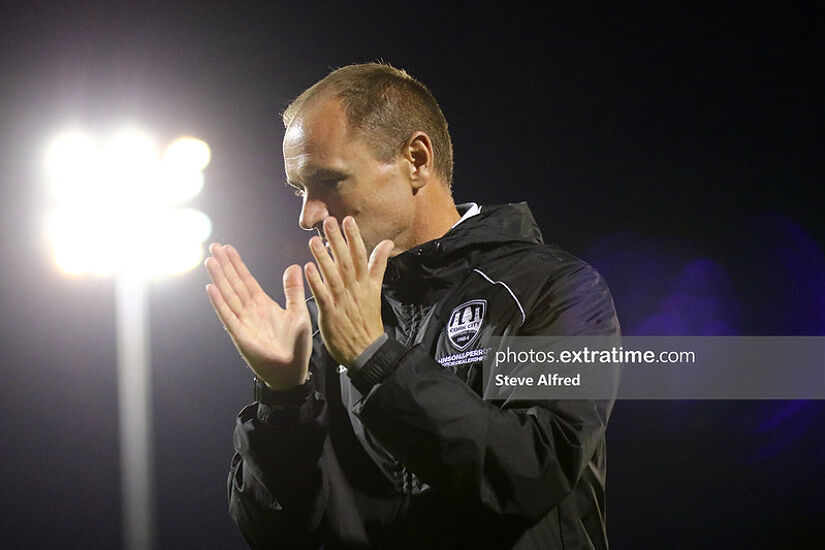 The suspension list for the SSE Airtricity League fixtures this weekend has been confirmed.

Only three players will be suspended for the weekend’s games. Anthony Breslin will serve a suspension for St. Patrick’s Athletic after seeing red against Drogheda United.

Ryan Rainey was dismissed during Finn Harps clash with Bohemians and will now sit out the weekend action.

Waterford and Cork City will both be without their managers on the sideline with Colin Healy and Danny Searle both serving a suspension.

Automatic Suspension in the next SSE Airtricity League match

Suspension from next SSE Airtricity League match as and from September 26, 2022
Tunmise Sobowale (Waterford)

Technical Official as and from September 26, 2022