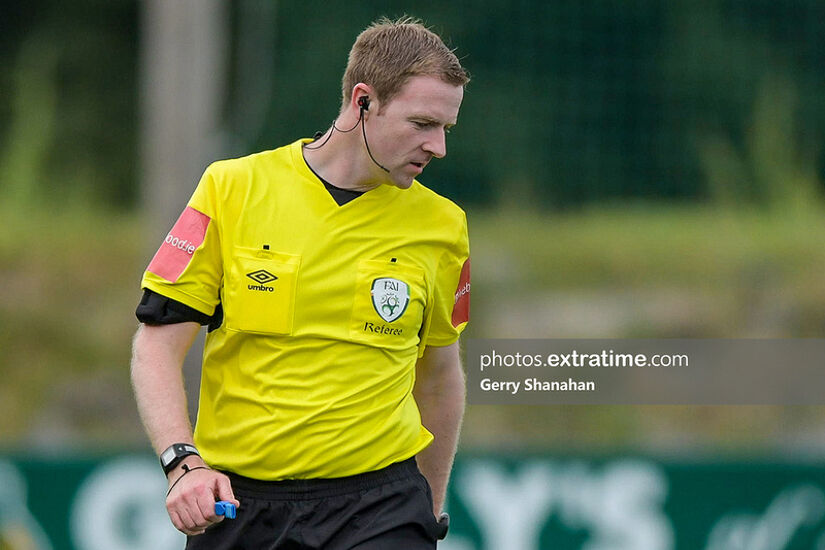 McLoughlin to officiate the Louth derby on the weekend

The match officials for this weekend’s Premier and First Division fixtures have been confirmed.

John McLoughlin will be in charge as for the Louth derby clash between Dundalk and Drogheda United. He will be assisted by Chris Campbell and Darren Carey. The fourth official for this match will be Ben Connolly.

The clash of the Rovers will see Paul McLaughlin officiate with the assistance of Darren Corcoran and Richard Storey. Damien MacGraith will be the fourth official.

The full list of match officials for the weekend is as follows: