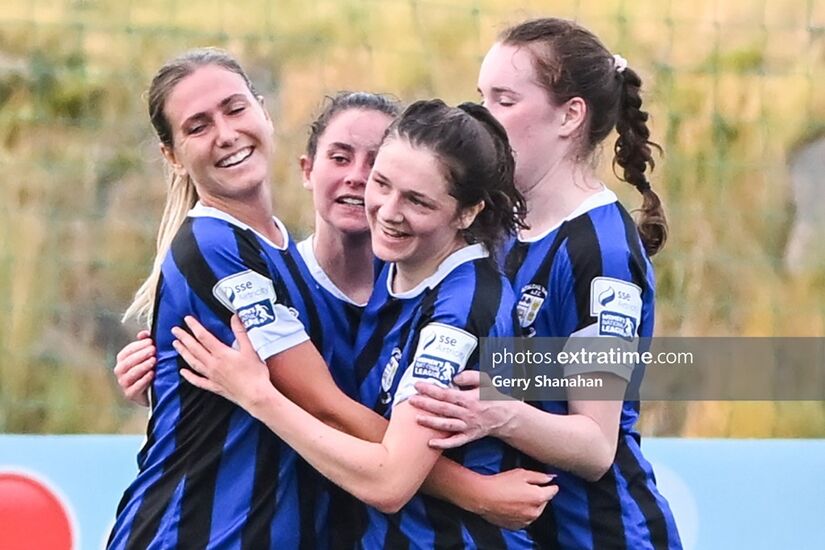 The teams that will battle it out in this year’s FAI Women’s Cup Final have been decided after the semi-finals were played out on Saturday.

Shelbourne will have a chance to make up for defeat in last year’s final as they booked their place with a 1-0 win over Bohemians at Tolka Park to send them to the decider for a fourth time in eight years.

A Noelle Murray penalty kick in the 28th minute was enough to see the Reds into the final with their Northside rivals, Bohs, unable to do enough to get back into the game.

In the other semi-final it was Athlone Town that progressed with Tommy Hewitt’s side now set to partake in their first ever FAI Cup Final having beaten Wexford Youths 3-0 in a major upset in this year’s competition.

The Town have been going well in the WNL in 2022 but until yesterday had never managed to beat Wexford since they joined the senior ranks in 2020.

Even this year they had lost twice already in the league to Youths so a 3-0 win courtesy of a Maddison Gibson hat-trick was somewhat of a surprise.

Athlone are still in with a shout of winning the WNL title and they face current league leaders Wexford next weekend in another massive game for both sides.