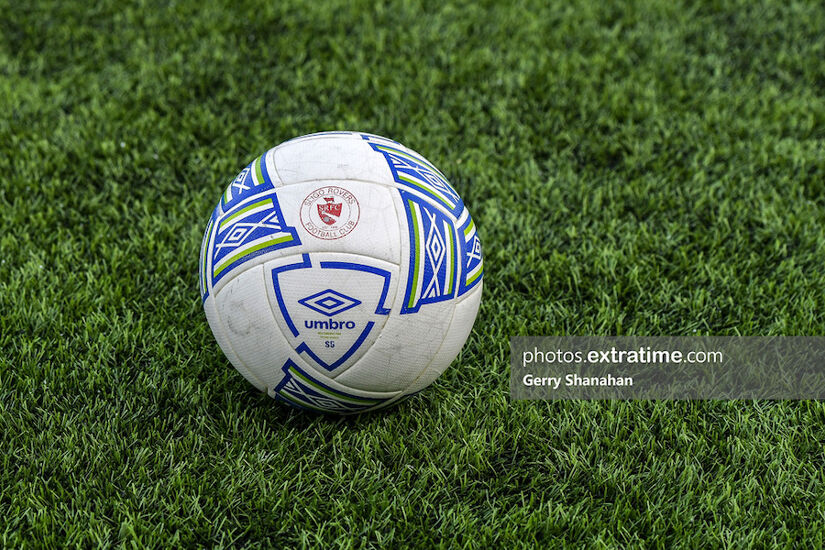 Sligo Rovers confirmed over the weekend that goalkeeper Luke McNicholas will miss the rest of the domestic season due to injury.

The 22-year-old goalkeeper picked up an ankle injury on duty with the Republic of Ireland under-21 team in the build up to their 2023 European under-21 Championship play-off against Israel.

Rovers noted that “McNicholas will now return to the club to begin his rehabilitation and is confident that he will be fit to return as normal for pre-season training in December ahead of the 2023 season.”

The Mayo man had taken over in goal after Ed McGinty’s move to Oxford United in July.

Most recently Sligo Rovers named 17-year-old Conor Walsh on the bench but they will likely turn to veteran Richard Brush for the remainder of the season, beginning with the visit of his former club Shamrock Rovers next Saturday evening.

The 37-year-old goalkeeper is enjoying his fourth spell in Sligo. He initially spent four years with the club during the early years of the Paul Cook era, including the 2010 FAI Cup winning season before he moved to Shamrock Rovers.

He played seven league fixtures for the Hoops in 2011 and played in the Europa League against Spurs both in White Hart Lane and Tallaght. He returned to Sligo Rovers the following season but played just one league game as Sligo won the title.

He then went back to Shamrock Rovers in 2013 making 14 league appearances. Following a further spell with Sligo Rovers (2014 and 2015), he went to Finn Harps (2106) and then moved to the Irish League first with Ballinamallard United and most recently with Cliftonville.