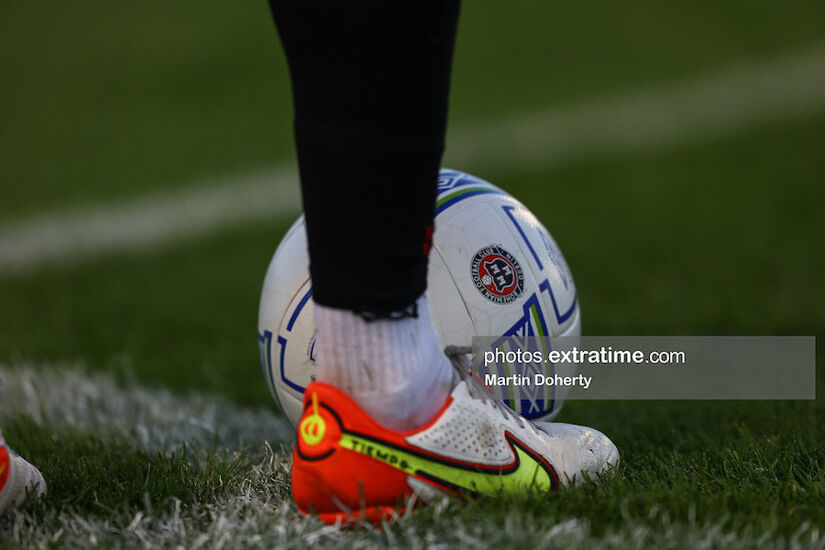 Finn Harps remain in the relegation quicksand and have now played a game more than UCD who they trail by a point after a home defeat against Bohemians who find themselves floating around mid table.

Harps had the better of the first half and found Jon McCracken equal to efforts from Jaime Siaj and Filip Mihaljevic.

Declan McDaid found the net soon into the second half while Ryan Rainey was dismissed and Jordan Doherty scored a superb second to take the three points back to Dublin.

In the opening stages of this encounter, James Clarke had feint appeals for a penalty turned away after being brought to ground while Ryan Rainey dragged Harps' first effort wide.

With 15 minutes on the clock, the hosts had a big opportunity to take the lead when Eric McWoods bested Ciaran Kelly on the byline and found Filip Mihaljevic but his close range shot was blocked.

Beyond the half hour, Mihaljevic had a point blank effort saved by the feet of McCracken but had it found the net, the offside flag would have halted any celebrations.

Siaj fired over just a few moments later as he connected with a low cross from Eric McWoods and that chance was the last of note for the first half.

Just 90 seconds into the second half, Harps had another big opportunity after a defensive error from Bohs. McWoods was alert to capitalise and played through Rainey who found Siaj with his low shot saved by the outstretched foot of the keeper on loan from Norwich City.

In the 53rd minute, and against the run of play, Bohs broke the deadlock.

Jordan Doherty saw a close range header blocked on the line by Mihaljevic but it was kept alive by Kris Twardek and played back across for Declan McDaid to head home past James McKeown.

Chris Lotefa had the ball in the net moments later with his first touch but the offside flag denied him while another effort 30 seconds later was saved.

McWoods was Harps' main threat and he set up Donelon after the hour but his shot from the edge of the box was straight at McCracken.

McWoods created a chance all by himself with just shy of 20 minutes to go, his solo run and shot saved by the visiting keeper and just a few minutes later, Harps were reduced to ten men.

Booked just moments ago for a tussle with Lotefa after the substitute had scythed down Siaj, Rainey went in late on Max Murphy and Damien McGraith issued the red card.

With less than ten minutes left on the referee's stopwatch, Bohemians doubled their lead with a cracking effort.

Lotefa cut inside and found Doherty in acres of space and 25 yards out, Doherty hit one right into the top corner.

McDaid nearly made it three moments later but his low attempt rolled wide.

Tempers flared up in the dugouts as the game entered injury time and after a war of words, Gavin Dykes was sent off and a member of the Bohemians bench was shown a yellow card.

Finn Harps are at home next Friday to Shelbourne while Bohemians host UCD at Dalymount.