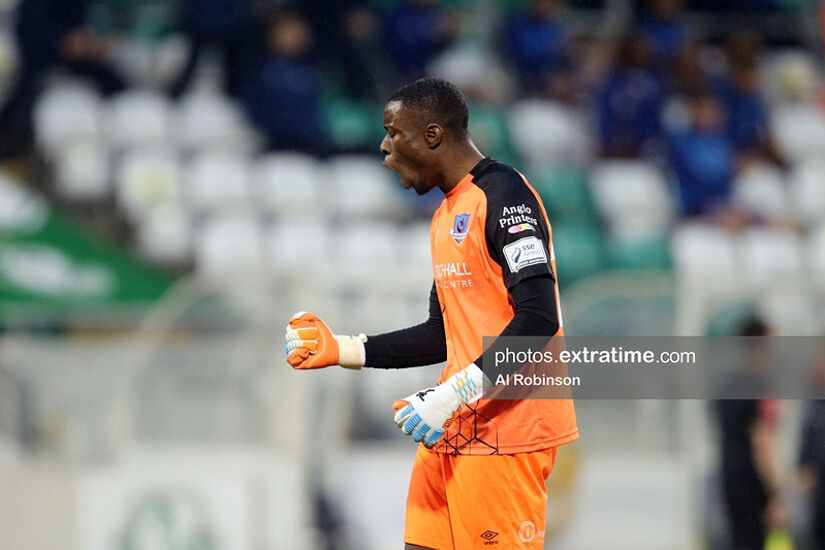 Republic of Ireland under-21 manager Jim Crawford has called up four players to replace injured players ahead of the side’s UEFA European Unde 21 Championship Play-Off first leg against Israel at Tallaght Stadium on Friday (kick-off 7pm).

The replacements will take the place of Luca Connell, Liam Kerrigan, Mark McGuinness and David Harrington who have all been ruled out through injury.

Ireland take on Israel in the first leg on Friday night in Tallaght before their visit to Tel Aviv for the second leg next Tuesday, 27 September (kick-off 7pm).

Republic of Ireland under 21 squad in full

FAI Cup semi-finals to be televised in double-header https://t.co/mqHWRH0jRR pic.twitter.com/TLGzXUSddq