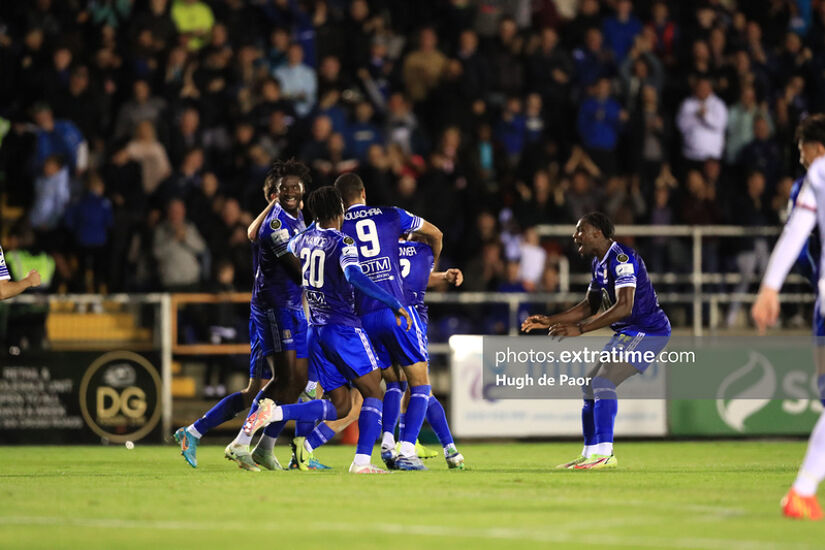 FAI Cup semi-finals to be televised in double-header

The FAI Cup semi-finals will be played on Sunday 16th October with both games shown live on RTÉ2 and RTÉ Player (worldwide).

Treaty United fans will have to get up early on Sunday if they wish to support their side as their clash with Derry City in the Ryan McBride Brandywell Stadium will kick-off at 2pm.

Waterford will welcome Shelbourne to the Regional Sports Centre with their game kicking off at 4.45pm.

Waterford knocked out holder St, Patrick’s Athletic in the First Round before getting the better of Malahide United and Dundalk. Bray Wanderers, Bonagee United and Bohemians were dispatched by Shelbourne on their way to the penultimate round.

The FAI Final will be played at the Aviva Stadium on Sunday, November 13 at 3pm.