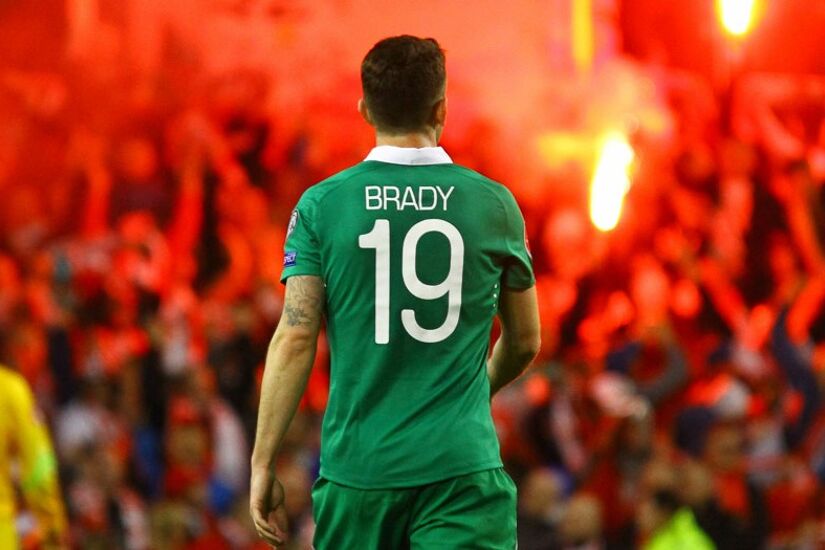 Republic of Ireland manager Stephen Kenny has named a 24-man squad for the UEFA Nations League matches against Scotland and Armenia.

Robbie Brady returns to the squad for the first time since March 2021 after his impressive form for Preston North End this season.

Norwich City defender Andrew Omobamidele also comes back into the squad for the first time since recovering from injury, his last appearance for Ireland coming against Luxembourg in November 2021.

Cardiff City winger Callum O'Dowda earns a recall to the Ireland squad following his impressive form since moving to the Bluebirds in the summer with his last appearance for Ireland in November 2020.

In-form striker Scott Hogan gets the nod fresh from his hat-trick for Birmingham City last night in a 3-2 win over West Bromwich Albion as well as Rotherham United striker Chiedozie Ogbene who has scored five goals in 10 games in all competitions this season.