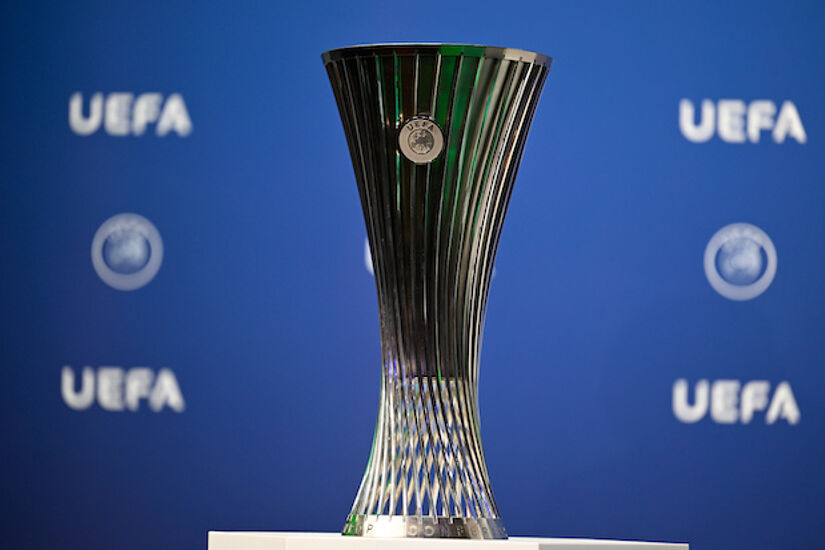 On Tuesday UEFA made the draw for the play-off round of the Europa League and Europa Conference League.

All the ties will be played on Thursdays 18th August and Thursday 25th August.

extratime.com has set out the various permutations and potential prize money for each club below.

The Hoops play the first leg of their Europa League third round qualifier against Shkupi in Tallaght Stadium on Thursday evening. The second leg will take place in Skopje in North Macedonia on Tuesday 9th August (kick-off 8pm Irish time).

Whoever emerges victorious from the Rovers/Shkupi tie will play the loser of the Champions League third round qualifier between Qarabag (Azerbaijan) and Ferencvarosi (Hungary) away first on August 18th, with the second leg at home on August 25th.

The loser from the Rovers/Shkupi tie will drop into the UEFA Europa Conference League (UECL) playoff. There they will play home first against the winner of the Ballkani (Kosovo) and Klaksvik (Faroe Island) UECL third round qualifier.

Elimination in the UEFCL playoff would see the Hoops bank €1.41m from their European run this year.

The Saints play CSKA Sofia this week and should they progress to the UECL play-off round they will face either Brondby (Denmark) or Basel (Switzerland).

Should the Saints be eliminated by CSKA, they will earn €0.75m from their European campaign this season. Progression one further round to the play-off would guarantee the Athletic €1.05m. Group stage qualification would earn a minimum of €3.3 m.

After getting by British opponents in the first two rounds (Bala Town and Motherwell), Sligo Rovers travel to Norway this week to take on Stavanger. Should they win they will play either Dunajská Streda (Slovakia) or FCSB (Romania).

The first leg against Stavanger is on Thursday (6pm Irish time) with the second leg confirmed for the Showgrounds on Thursday 11 August (kick-off 7pm). If the Bit O’ Red exit at this stage, they will bank €0.85m.

Progression to the play-off, would guarantee them €1.15m. Group stage qualification would earn them a minimum of €3.3 m.