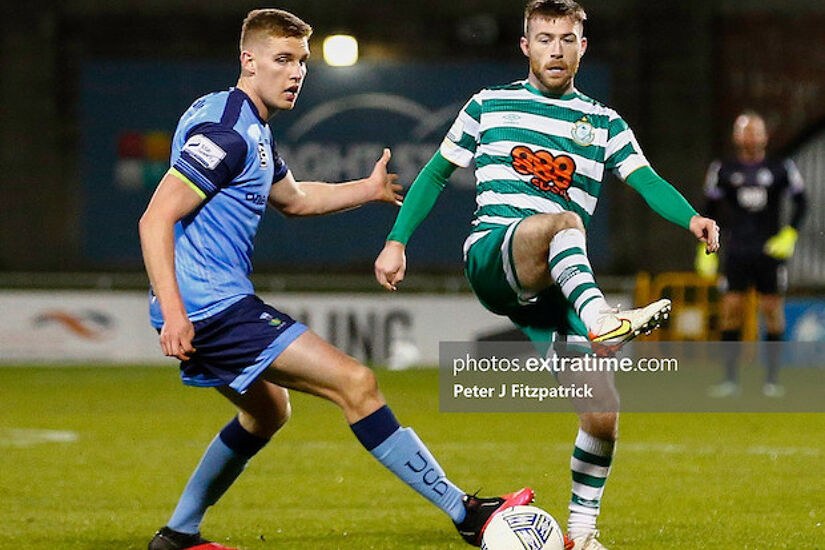 The Drogheda United v UCD AFC in the SSE Airtricity Premier Division has been rescheduled.

The fixture, originally scheduled for Friday June 10, will now take place on Bank Holiday Monday, August 1, with kick-off at 5pm at United Park.

Meanwhile the Students’ Premier Division fixture clash away to Shamrock Rovers has been postponed.

The fixture, originally set for Friday, August 5, has been postponed due to Shamrock Rovers' progression in Europe.

A new date for the fixture has yet to be confirmed.

Rovers will play the first leg of their Europa League third qualifying round tie against North Macedonian side Shkupi in Tallaght on Thursday 4thAugust (kick-off 8pm).