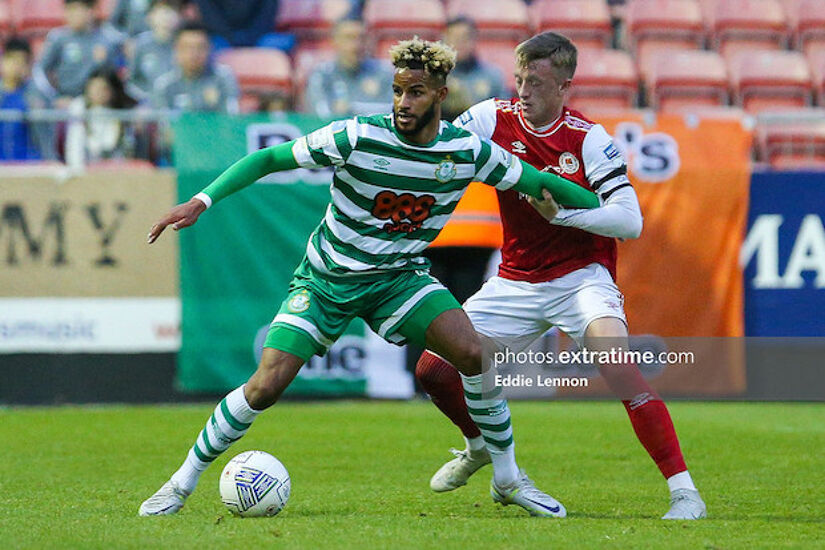 Barry Cotter has switched to St. Patrick’s Athletic from Shamrock Rovers on loan for the rest of the 2022 season.

The former Limerick and Ipswich Town defender joined the Hoops last summer. He made his debut for Rovers in September in their 2-1 away defeat to Finn Harps – his first of nine league appearances in 2021.

With the arrival of Andy Lyons to Tallaght this year, it limited Cotter’s game time.

The 23-year-old started just six of Rovers’ 23 league games to date, making a further nine appearance off the bench. He scored one goal in the league campaign – the opening strike in Rovers’ 3-0 away win in UCD in mid-May.

The full back swaps his number six green and white hoops jersey for number two at Richmond Park.

He was an unused substitute home and away in Rovers' Champions League first round qualifier against Hibernian but wasn't part of the squad for the Hoops 3-0 defeat to Ludogorets.

Cotter has been listed in the Athletic squad for the UEFA Europa Conference League qualifier at home against Slovenian side NS Mura on Thursday.