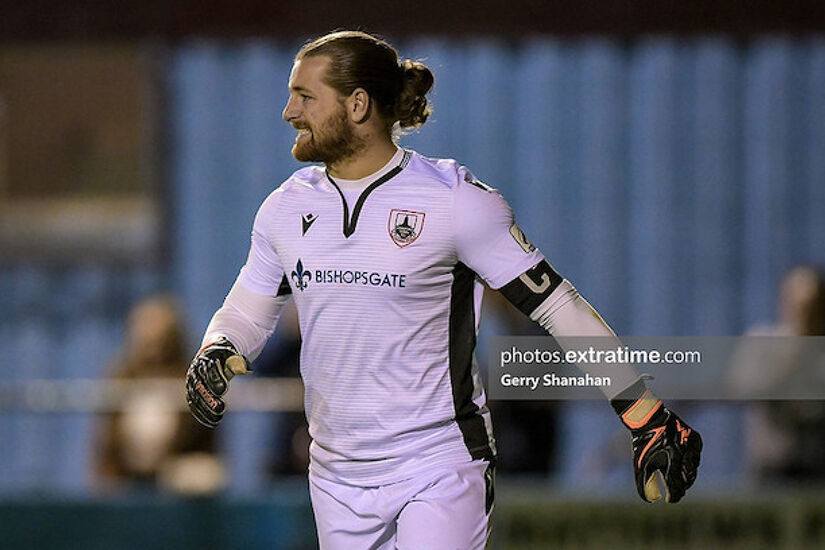 Drogs sign Lee Steacy to go in between the sticks

Kevin Doherty has brought in the 29-year-old after a three and a half year spell with De Town during which he was named in the PFAI First Division Team of the Year in 2019 and helped them to gain promotion to the Premier Division through the play-offs in 2020.

The player, who was previously on the books with Shamrock Rovers, Bohemians, Bray Wanderers, joined Longford from Shelbourne in 2019 and went on to make over 75 appearances for De Town.