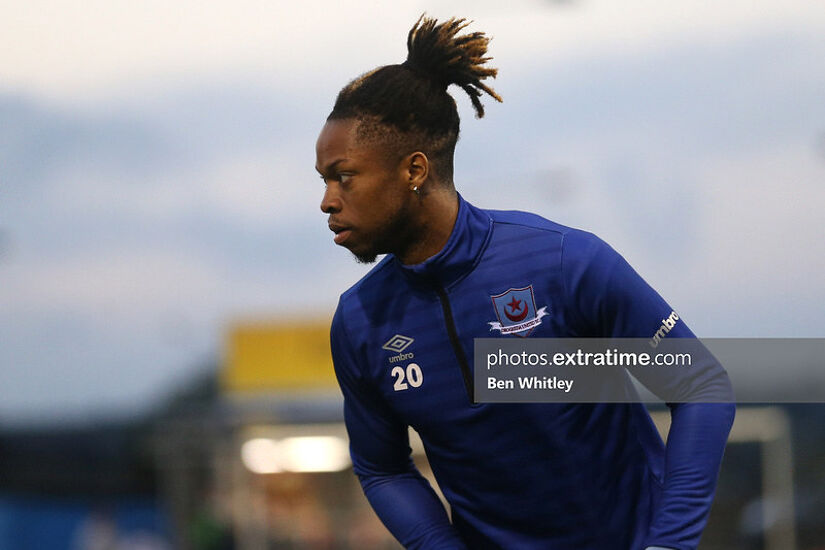 Longford Town have announced the signing of Jordan Adeyemo and the striker goes straight into De Town’s squad for their game against Treaty United at Market’s Field tonight (kick-off 7.45pm).

The 22 year old spent the first half of the season with Galway United having signed ahead of the 2022 season from Drogheda United.

Adeyemo scored once for the Tribesmen during his time at Eamonn Deacy Park, an equaliser against Waterford back in March.

First team football was at a premium for the young striker however and he now joins up with Gary Cronin and his men as Longford aim to secure a playoff at the end of this season.

The former Drogheda man began his career in the academies of both Shelbourne and the Boynesiders before going on to score five times in 20 appearances for Tim Clancy at Head in the Game Park.

Longford sit in fourth place in the First Division at the moment, just five points behind third placed Waterford.