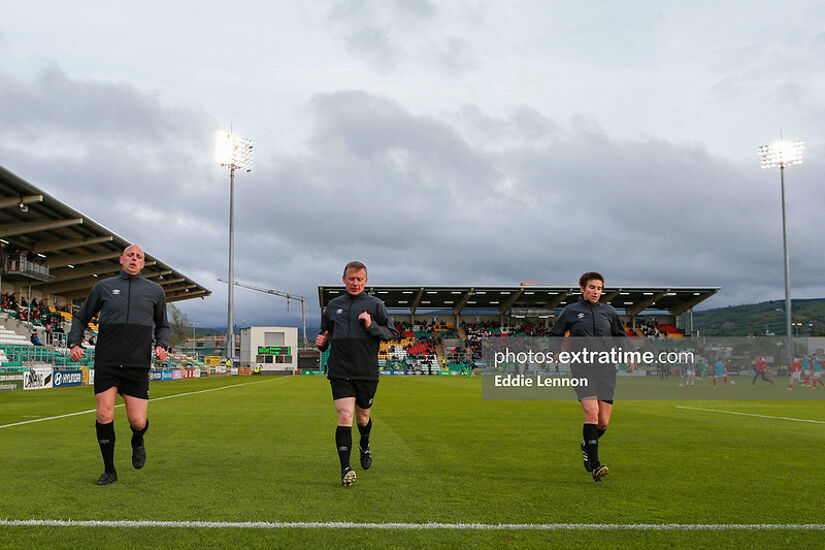 Match officials have been appointed to this weekend's action as a full round of fixtures return following the international break.

Clare Shine: 'I felt like nobody loved me' https://t.co/szi6SxqKCU pic.twitter.com/gc4S0w5w9V