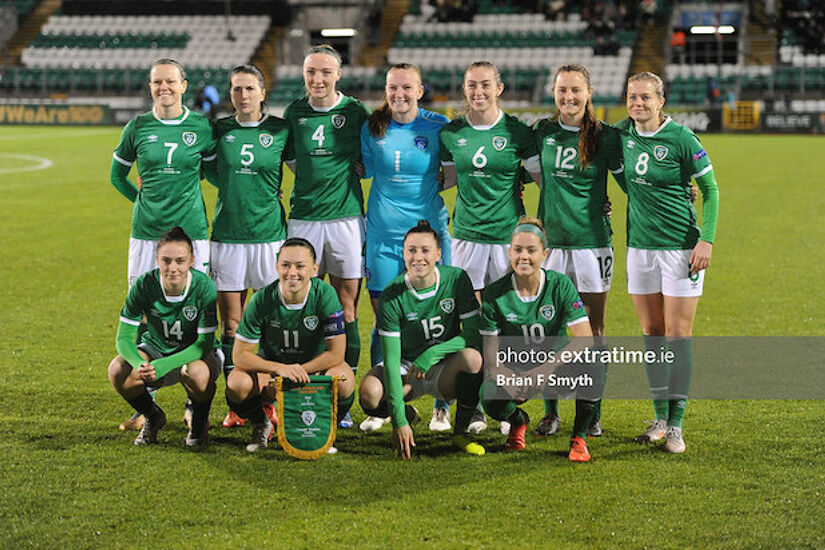 The Republic of Ireland women’s team will travel to Turkey for a training camp ahead of their upcoming 2023 FIFA Women’s World Cup qualifier in Georgia (set for Monday 27 June).

As part of the preparations for that game, Vera Pauw’s side will play against the Philippines on Sunday 19 June in Turkey.

The girls in green will have a nine day training camp in Antalya ahead of travelling to Georgia. Pauw will confirm her squad on 15 June.

The 1-1 draw away to Sweden last month, which saw the Swedes secure the automatic qualification spot from Group A, leaves Ireland in third place in the group. A win over Georgia would see them jump above Finland into second spot with two games remaining.

The runners up spot in the group will provide a playoff route to the finals albeit via a very convoluted process. Each of the nine group runner-ups will take part in the play-offs scheduled for October 202. The three best runners-up will be seeded directly to round two while the six remaining runners-up contest three single-leg play-offs in round one. The three winners from round one and the three teams seeded directly to round two will then compete in single-leg play-offs.

The two play-off winners with the highest ranking (based on results in the qualifying group stage and round two play-offs) will qualify for the finals. With the remaining play-off winner competing in an inter-confederation play-off in February 2023 in Australia and New Zealand.