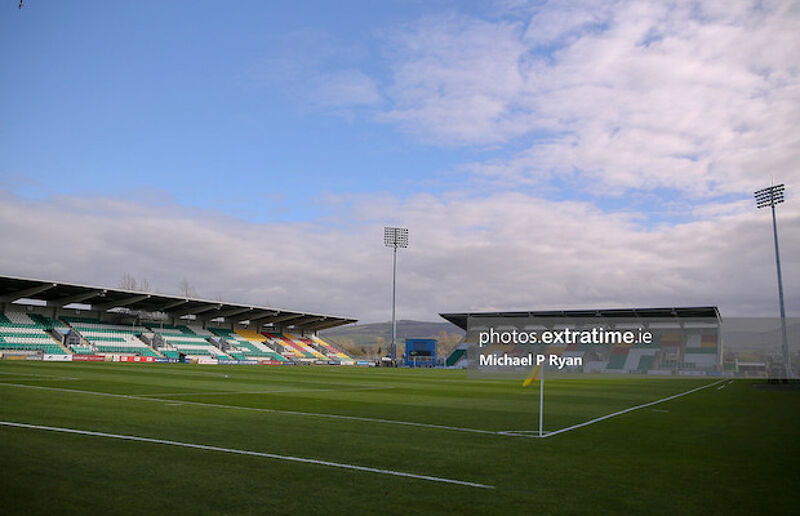 Shamrock Rovers have announced that Jason Carey will take up the newly created role of Head of Women’s Football at the club.

Carey, who previously was the Director of Football at Peamount United, will take up the role with Rovers who currently have teams in the under-17 and under-19 national leagues. The Hoops plan to add a senior team to the Women’s National League next season.

“I am delighted to be joining Shamrock Rovers and am excited to start working with the coaches, players and the rest of the staff at the Academy,” said Carey on his new role.

“The club is very ambitious in its plans to put itself at the forefront of the girls and women’s game in Ireland and I look forward to helping Rovers achieve these goals.”

Speaking about the appointment, Rovers’ Academy Director Shane Robinson said “Jason has a lot of experience in the game having been Director of Football at Peamount United for a number of years. He has coached at all levels of the game and is a widely respected person in the game.”

The Hoops previously had a team in the WNL team in the inaugural season in 2011/12, playing for three seasons before withdrawing at the end of the 2013/14 season.