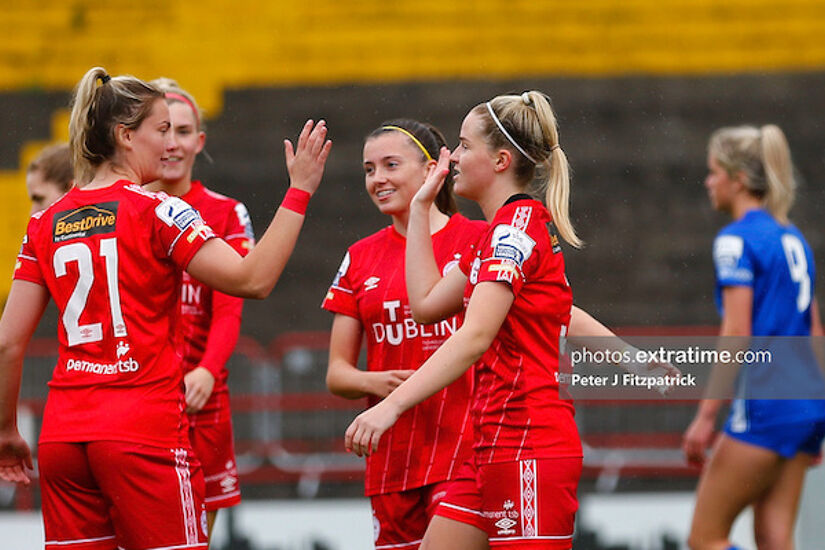 The FAI confirmed on Tuesday morning that all five Irish clubs playing in UEFA European club competitions during the summer have been awarded UEFA licences.

The men's first and second rounds draws will take place on 14 and 15 June, with the first qualifying round matches set for 5/6 July and 12/13 July for Shamrock Rovers and 7 and 14 July for the other League of Ireland sides in the first round.

The Hoops, unlike last year, will be seeded in the draw. Win the opening round and they will be guarenteed another three rounds of football and a position in the play-off in the Europa Conference League at a minimum.

St. Patrick's Athletic as FAI Cup winners will enter the Europa Conference League in the second qualifying round (matches set for 21 and 28 July), with Derry City and Sligo Rovers starting in the first qualifying round.

Shelbourne will enter the women's Champions League in round one of qualifying. Their draw will take place on 24 June.