WNL Round-Up: Five winners on opening day as 18 goals scored across the league 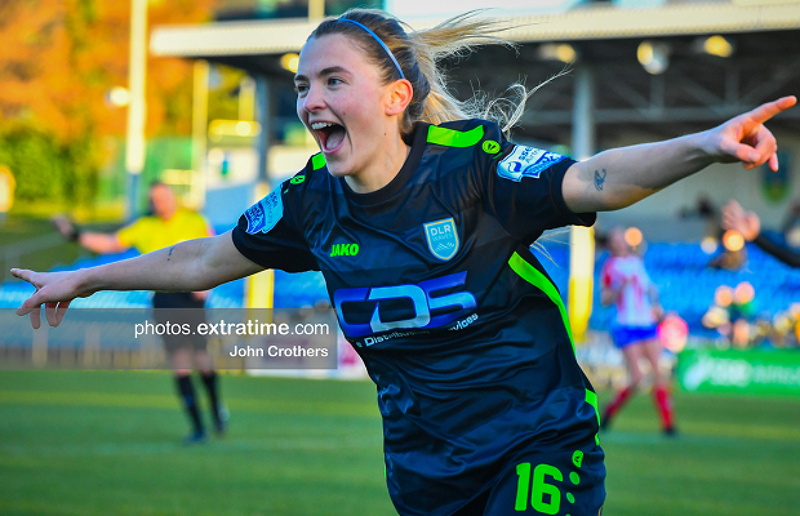 It was the start of the Women’s National League season on Saturday, and it was goals galore on day one with 18 goals banged in across the five fixtures.

The defending champions got us started at Tolka Park in the 2pm kick-off with a 1-0 Dublin Derby victory against Bohemians.

The Gypsies were no soft touch all game long with their defence frustrating the Shels attack on almost every occasion.

Pearl Slattery made the difference though; the defender had a header saved by Rachael Kelly in the first half, but Noelle Murray placed the ball on her head again in the second half and the captain powered it into the net for the narrow win.