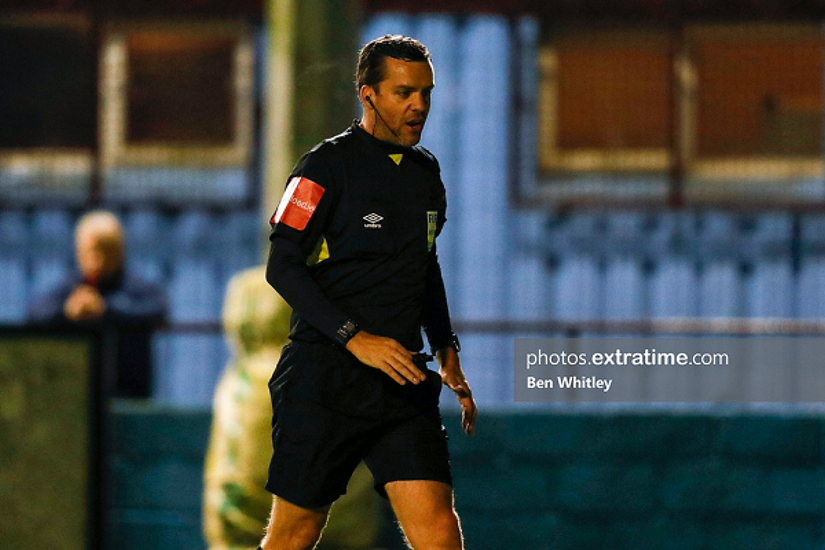 Rob Harvey takes charge of the Dublin Darby between St Patrick’s Athletic and Shamrock Rovers, in what could be the pick of the matches this weekend.