League of Ireland Monday night football returns to our screens 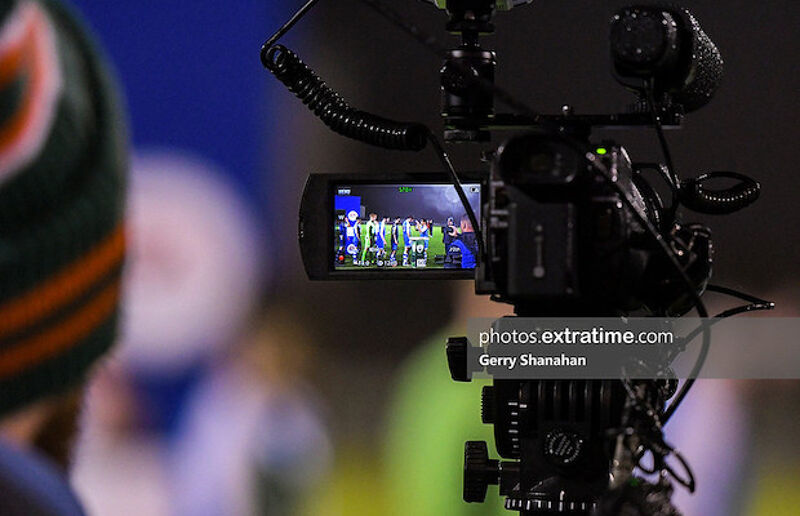 Monday evening sees the return of a League of Ireland highlights show. For the 2022 season, LOITV will host ‘The LOI Show’ which will package the highlights every week for the three tiers of senior Irish football – the Premier and First Divisions as well as the Women’s National League.

Like a League of Ireland club who wishes a player well when they move onto bigger and better things, extratime.com sends our best to Oisin Langan as he transfers as host of our podcast - the extratime.com Sportcast – to become host of ‘The LOI Show’.

The highlights programme will be live on LOITV every Monday at 6pm and will include contributions from a panel including Alan Keane, Declan 'Fabio' O'Brien, Ruth Fahy, Conan Byrne, Rebecca Creagh and Gary Rogers.

The show is free to watch and only requires a registration online with LOITV.

"We're delighted to be able to announce the creation of The LOI Show," said League of Ireland Director Mark Scanlon.

"We're always looking for ways to improve our coverage of the League of Ireland and a weekly highlights show every Monday where supporters can watch a full round-up of matches is a great addition to LOITV.”

The weather does mean that from the Premier Division there will only be three matches on the highlights this week after Finn Harps v Drogheda United and Sligo Rovers v Bohemians fell foul of Storm Eunice.

Vera Pauw proud of growth of her team after defeat to Russia https://t.co/rarzcn0URP pic.twitter.com/FUBkeYmHhX