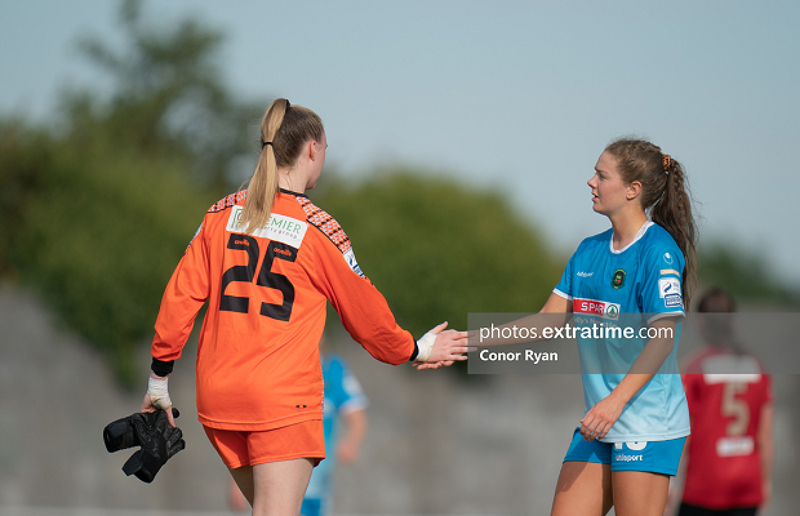 Wexford Youths have announced the signing Republic of Ireland under 19 international Becky Watkins ahead of the 2022 Women’s National League season.

The Offaly native joins Youths from Peamount United having scored three times during the 2021 season as the Dublin side finished in second place in the WNL.

Watkins has also performed well in an Ireland shirt scoring two goals against Northern Ireland last year as well as playing against England in a qualifying game.

Despite still being a teenager, the striker brings good experience with her to Ferrycarrig Park having made her debut for Peamount in 2020, she scored in the FAI Cup Final that year as United beat Cork City 5-0.

She also started the side’s Champions League qualifier against Glasgow City in November that year.

Youths begin their season away to Athlone Town on Saturday, 5 March (kick-off 7pm).