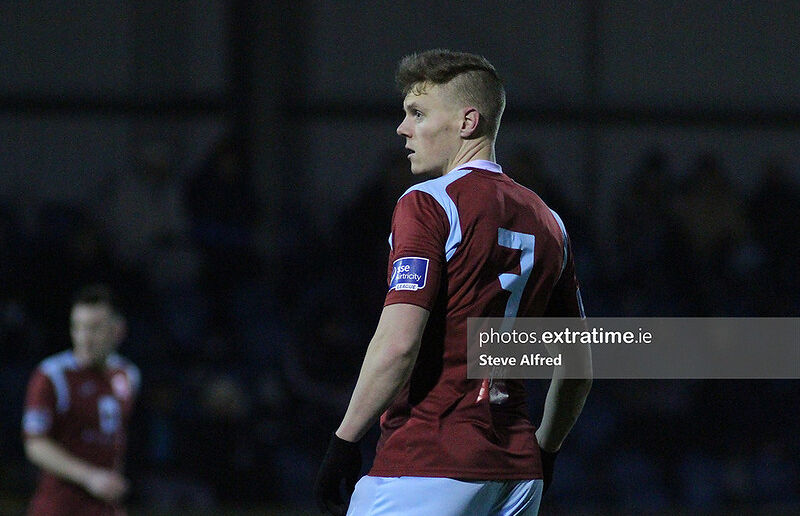 Cobh Ramblers midfielder Ian Turner has announced his retirement ahead of the 2022 League of Ireland season.

The 32 year old has spent the last three season of his career with Cobh Ramblers, making over 50 appearances for the Cork side during his time at St Colman’s Park.

Turner began his career with local club Wilton United before joining Cork City and making a big impact for the club in 2010 before winning the First Division with the Rebels in 2011.

He went on loan to Limerick for the second half of the 2014 season with first team opportunities at Cork limited that season.

He made 15 appearances for the Blues that year, helping the side to a sixth place finish in the Premier Division that season, Limerick signed Turner on a permanent deal for the 2015 season.

He made 32 appearances for Limerick during the 2015 season and scored eight goals as the side were eventually relegated at the end of the season when they lost out to Finn Harps in the playoff having finished in eleventh in the Premier Division.

Cork City brought the midfielder back for a second spell in 2016 where he would make 14 appearances and would be an unused substitute as the Rebels defeated Dundalk in the FAI Cup final that season.

Another spell with Limerick followed for the 2017 season but midway through that campaign Turner was released with St Patrick’s Athletic the next stop for the experienced midfielder. The Saints re-signed Turner for the 2018 season and he returned to Cork to sign for Ramblers ahead of the 2019 season.