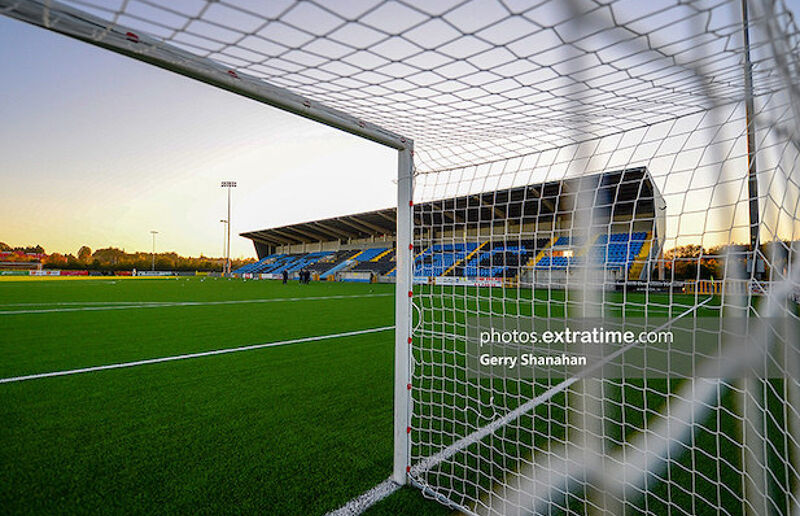 Athlone Town have appointed Dermot Lennon as its new Director of Football and in this new role Dermot will work alongside current manager Martin Russell in addition to coaches involved with the club’s underage teams.

Lennon guided Athlone to league success at under-15 level just over four years ago, a team his son Adam, now of UCD, was part of.

‘’Dermot, who is very well known to Athlone fans as well as the wider football family, has been involved with the club as a player from underage to senior football and from coaching to managing at all levels within the club and will bring a wealth of experience to the role,” said a statement from the club.

“He will work with all our teams, both senior and underage, to ensure that each team has the best possible opportunities to achieve their full potential. We wish Dermot all the best in his new role,” the club continued.