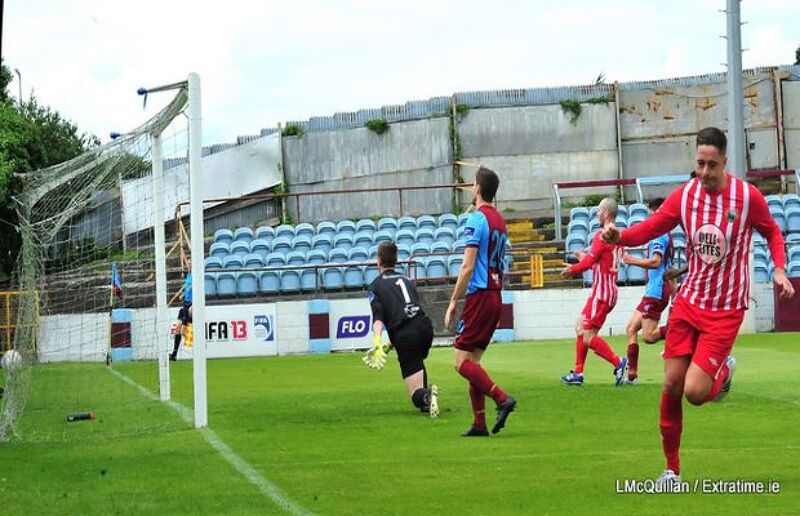 Warrenpoint Town have announced the signing of right-back Ray O’Sullivan.

The 20-year-old arrives at the Irish Premiership side from Athlone Town, having also spent time at Shelbourne.

The full-back began his career at Dublin side St. Kevin’s Boys before moving to Wolves youth academy in July 2017. He went on to make 14 appearances for the club’s under 18 side before moving back to his home county of Dublin.

O’Sullivan has represented the Republic of Ireland at underage level. It’s hoped that he can help lift Warrenpoint out of the relegation zone, having taken eight points form their opening twenty games.

Ray's brother Len signed for Wexford FC last month. The 18-year-old, also a full back, cut his teeth at Bohemians academy. Like his brother, he has represented the Republic of Ireland at underage level.