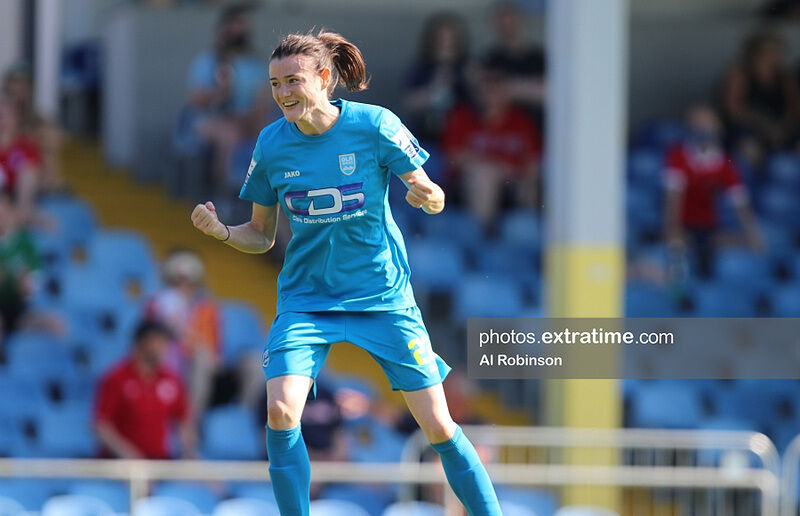 Peamount United have announced the signing of Republic of Ireland international Jetta Berrill from DLR Waves ahead of the 2022 Women’s National League season.

The midfielder scored six times for Waves during the 2021 season as the Dublin side finished in fourth place in the WNL.

Berrill began her career with Peamount United in 2013 before departing in 2014 for DLR Waves.

The 27 year old returns to the Peas seven years after departing PRL Park.

Maxim Kouogun: 'I’ve got just short of 150 appearances under my belt so I’m looking forward to bringing that experience over to England and really kick on' https://t.co/YeSawaLb1Y pic.twitter.com/Zn9su4Bqwm