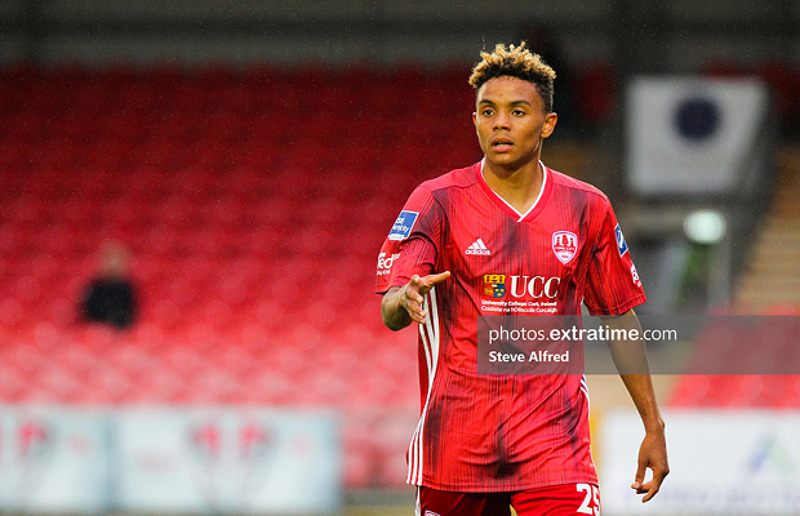 Cobh Ramblers have announced a trio of signings from Cork City ahead of the 2022 League of Ireland First Division season.

Luke Desmond, Issa Kargbo and Sean McGrath have all made the move from Turners Cross to St Colman’s Park for the upcoming campaign.

Desmond made his League of Ireland debut for the Rebels last year when he came off the bench during their 4-0 win over Wexford in October. He made his first team debut in 2020 in the Munster Senior Cup.

Kargbo joined Cork City from Ringmahon Rangers and progressed through their academy t make his first team debut for the club in the Munster Senior Cup in 2020.

McGrath began his career with Kerry and Limerick’s underage side before joining Cork City in 2019.

Ramblers begin their campaign away to Longford Town on Saturday, 19 February (kick-off 7.30pm).

Killian Phillips: 'When you walk into the right home you know it’s the right place, and that’s kind of how I felt at Crystal Palace the first day I walked in' https://t.co/EItcUgWPdU pic.twitter.com/5dpSH9grPZ