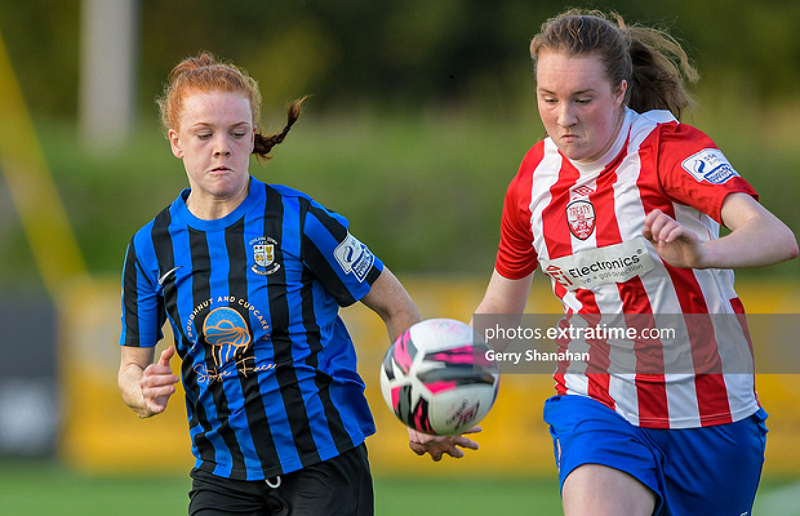 Athlone Town have announced the signing of Gillian Keenan from Treaty United ahead of the 2022 Women’s National League season.

Keenan scored four times for Treaty United during the 2021 season including a wondergoal against Cork City in May.

The midfielder began her WNL career with Kilkenny United in 2018 before making the switch to Peamount United midseason.

She remained with Peas before signing for Treaty United ahead of their inaugural WNL campaign in 2020.

The Town begin their WNL campaign at home to Wexford Youths on Saturday, 5 March.