Abbiegayle Ronayne returns to Galway after spell with Athlone Town 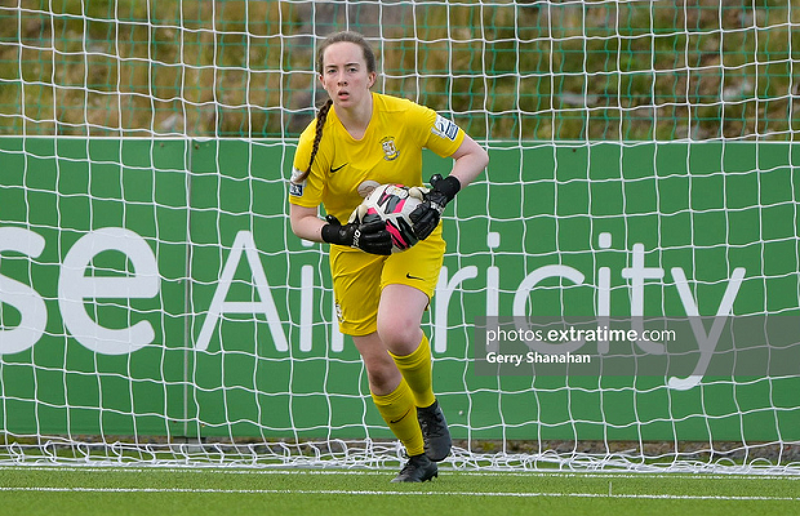 Galway WFC have announced the signing of Abbiegayle Ronayne from Athlone Town ahead of the 2022 Women’s National League season.

Ronayne began her career with Sligo Rovers under 17 team in 2018 before signing for the Tribeswomen ahead of the 2019 season.

She was the first choice goalkeeper for Galway’s under 17 side as they claimed a league and cup double in 2019. Ronayne’s performances earned her a senior debut under then manager Billy Clery with the Mayo native making her debut against DLR Waves that season.

The goalkeeper spent the 2020 season with Galway as second choice behind Amanda Budden – who has since gone on to win the WNL title with Shelbourne this past season – and Ronayne departed the Tribeswomen for Athlone Town for the 2021 season.

Ronayne is the third player to be announced by the Tribeswomen today with Shauna Brennan and Kate Slevin both re-signing for the club.

The Tribeswomen begin their season with a trip to Cork City on Saturday, 5 March.