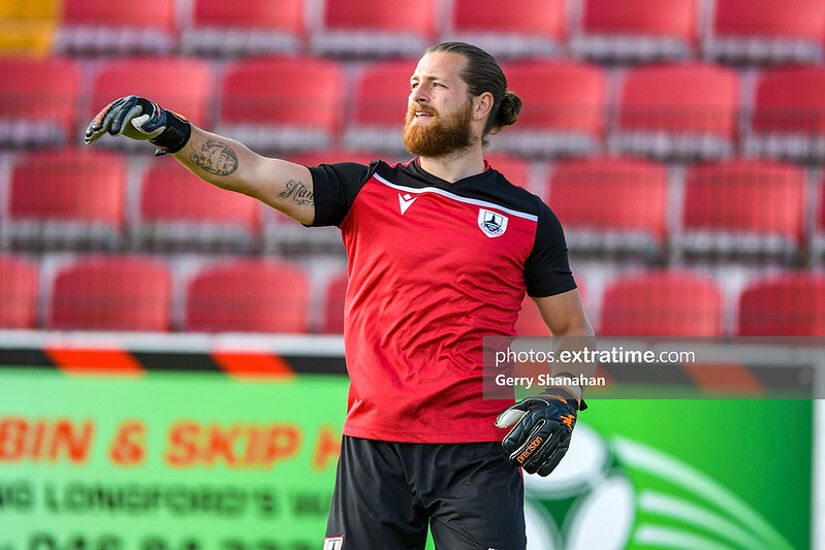 Longford Town's defence will be manned for the fourth consecutive season in 2022 by Lee Steacy, following the club's announcement on Christmas Day. The ex-Bohs and Bray Wanderers stopper was a key member of the promotion winning side of 2020, racking up seven league clean sheets along the way,  and has also represented his country at Colleges and Universities Level, debuting in 2018.

With almost 100 Longford Town appearances to his name, as well as skippering the side on a number of occasions, the 28 year brings valuable experience to the backline which has already also seen defenders Mick McDonnell and Ben Lynch re-sign earlier this week.

Speaking with club media, the former Dublin GAA goalkeeper was enthusiastic about the season ahead, "I’m delighted to have signed back for De Town and I’m looking forward to seeing what my 4th year with the club holds. I’m really chuffed to be back."

Tim Clancy on Tunde Owolabi: 'He has unbelievable pace. He was a threat every time I watched him or managed against him.' https://t.co/9RHIK9XS6v pic.twitter.com/ini2Y4DjCm