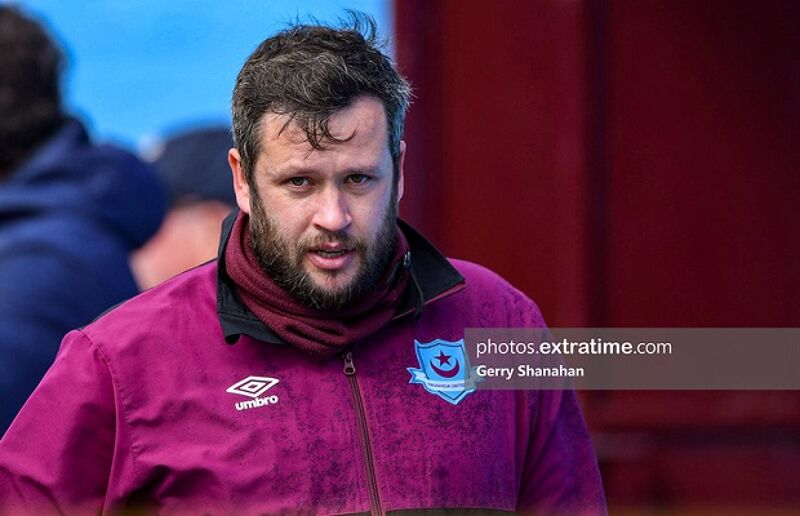 St Patrick’s Athletic have announced the appointment of Tim Clancy as part of their management team.

"I am delighted to join the management team at a massive club like St Patrick's Athletic and looking forward to helping the Club to achieve its great ambitions,” Clancy said, speaking to the club’s media team.

“It was a difficult decision to leave Drogheda United and I am eternally grateful to them for giving me my first opportunity in management."

The former Kilmarnock and Hibs player had been in charge of Drogheda for three seasons having taken charge of the club ahead of the 2018 season.

He guided United to the First Division title and promotion in 2020 and lead them to a respectable seventh place finish in the Premier Division this season, their first season in the top flight since relegation in 2017.