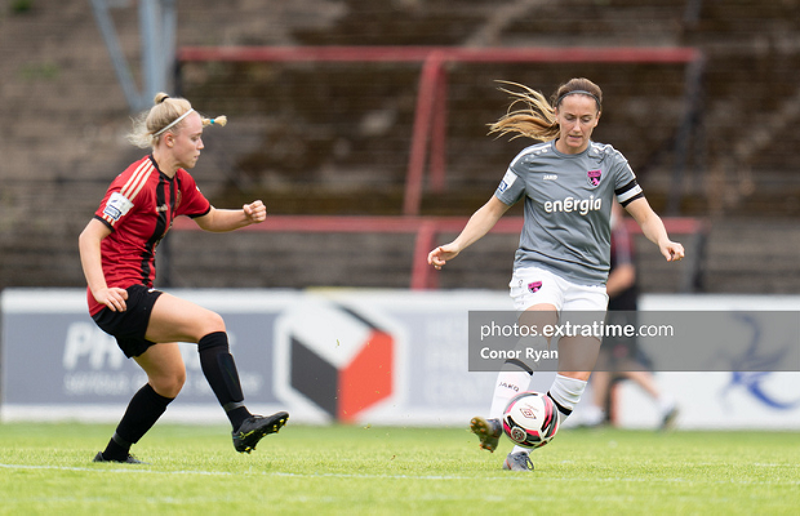 The Women’s National League Awards have taken place with seven award winners announced along with the Team of the Year.

Wexford Youths Kylie Murphy took the big prize with the forward being named Player of the Year.

The striker scored 15 times in the WNL this year as Wexford Youths finished third with the 33 year old absolutely deserving the award this season.

Peamount United’s Áine O’Gorman was awarded the Golden Boot award with the Republic of Ireland international scoring 16 times in this year’s campaign.

Noel King picked up the Manager of the Year award with the former Republic of Ireland manager leading Shelbourne to their first ever WNL title on the last day of the season.