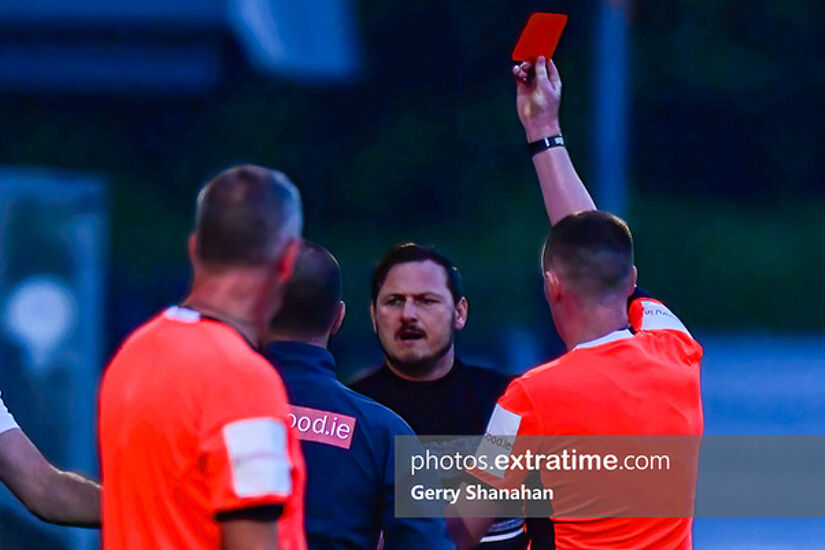 When Waterford released their short statement on Tuesday morning on Twitter stating Marc Bircham’s contract had been terminated, they noted that “the club will be making no further comment at this time.”

However on Tuesday evening, the club’s owner Richard Forrest issued a statement to the media through Waterford’s media team where he outlined his position after relieving Bircham of his managerial duties just three days ahead of their crucial promotion/relegation final against UCD.

“I am extremely disappointed to have had to make this tough decision we did today especially given the huge match we have facing us on Friday.

"I feel we were backed into a corner, given an ultimatum, which as an owner left me no choice but to act now in the long term best interests of the club.

"I would have only made this decision when left with no other option and I take no personal satisfaction from it.

"Therefore, it would not be right for me to comment any further on the above as we now need to put all our energy into Friday's game and have the squad fully focused.”

The statement did include some word of thanks to Bircham.

“The club would like to thank Marc for the great job he has done for us and wish him all the best for the future.”