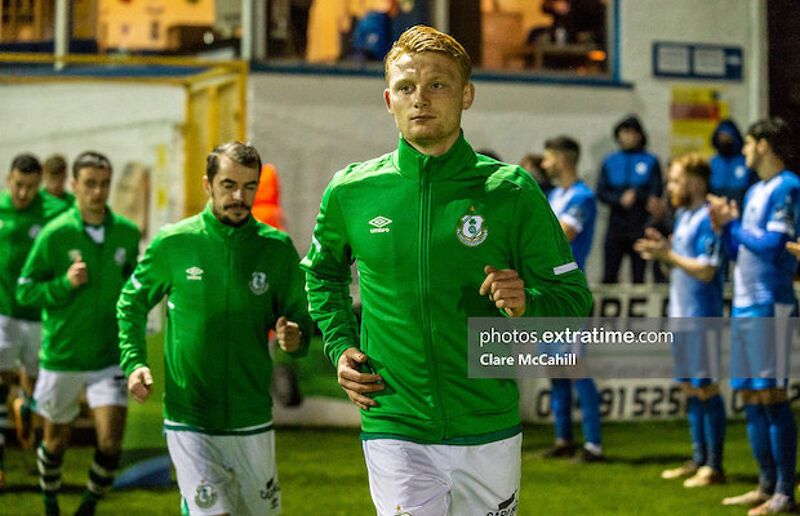 After missing out on another major tournament for the 2022 World Cup, the Republic of Ireland are looking at how they can compete for a spot at Euro 2024.

The answer could lie in players gaining more European experience at club level, and their Premier League stars might hold the key for major tournament qualification in the future.

The Republic of Ireland don’t have the luxury of players regularly playing in Europe’s top club competitions.

Liam Scales, who is yet to make his senior debut for Ireland, made his Europa League group stage debut for Celtic back in October.

The Hoops, who are one of the rank outsiders in the UEFA Europa League betting odds to win the title, are finding it tough to reach the knockout stages of the competition.

UEFA Europa League tips would suggest to look elsewhere for an outright winner, and the teams that are favourites for the competition won’t have an Irish player in their ranks.

It’s clear to see why a lack of Irish players in the Champions League and Europa League has been seen as a reason for the national side’s struggles.

In the Ireland squad named for November’s World Cup qualifiers against Portugal and Luxembourg, of the 26 players selected, 23 of those play their club football in England.

Of those 23 players, eight play in the Premier League. There were no players who have played this season in the Champions League or Europa League group stages in that squad.

Until Irish players earn deals with clubs that are in or can challenge for European competition, this issue is not going to go away.

However, looking at what Scottish players have achieved in recent years, there is hope for the future.

After a 3-0 win over Luxembourg, the dust can finally settle on a World Cup qualifying campaign that saw the Republic have to settle for third place in Group A behind Serbia and Portugal.

Two wins from eight games was not to be enough to help secure a top-two finish, with Ireland finishing eight points behind second-place Portugal.

Turning draws into wins is the key for manager Stephen Kenny and his side, who played out three stalemates in the qualifying campaign.

What Ireland have proven is they are now a tough team to beat, having lost just once in their last ten outings.

Even that loss was down to two last-gasp goals on the road for hosts Portugal, thanks to a certain Cristiano Ronaldo.

Players getting European club experience can help the Republic build on this momentum: Matt Doherty is with a Tottenham side playing in the Europa Conference League.

With players like Scales coming through the ranks at Celtic, and Séamus Coleman’s Everton having aspirations of Europe this season, the signs are looking more promising for players featuring at higher levels.

It’s certainly a rebuilding phase for the Republic of Ireland at the moment but, with more European experience for Irish players, a return to major tournament football might not be too far around the corner.