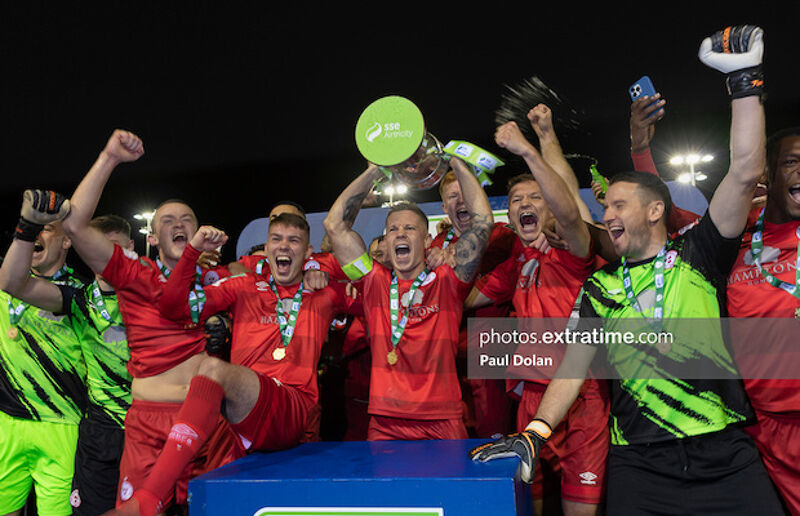 The extratime.com team got together ahead of the 2021 League of Ireland season to draw up our football predictions for the year.

Don’t worry we did so virtually as the country was in lockdown back in March. Hang on might we be heading that way again…ok let’s get back to the distraction of football and not go there!

For the First Division we predicted a Galway United and Shelbourne one-two but come the end of the season it was a one-two with Shelbourne on top as the Reds dominated the division – just losing two matches en-route to winning the division and earning automatic promotion - as Galway secured the runners up spot.

We thought Cork City, Bray Wanderers and UCD would finish third, fourth and fifth to claim the play-off places. We really didn’t see City missing out on the play-off to Treaty United as it turned out as the Leesiders finished a disappointing sixth place.

We reckoned Treaty United would finish bottom of the table so Tommy Barrett certainly showed us.

Bray and UCD did make the play-offs with the Students coming out on top and they face Waterford this coming Friday in the promotion/relegation play-off final in Richmond Park.

With the Blues terminating the contract of manager Marc Bircham on Tuesday morning, UCD must fancy their chances of winning promotion.

Athlone Town and Cobh Ramblers finished where we predicted they would – in seventh and eight spots respectively.

Below are our initial predictions and the complicated scoring system that we used.