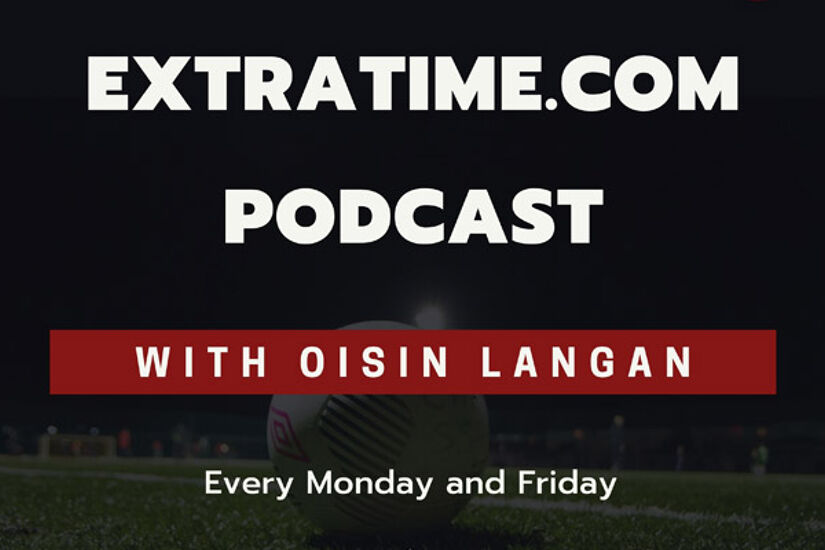 On the extratime.com Friday Podcast with Oisin Langan we talk to Dave Donnelly (11:15) on Ian Morris's departure from Shelbourne, the weekend fixtures, and on whether he likes the First Division play-off structure.

They also chat about the Republic of Ireland's 2-1 win against Finland.

Reigning champions Ballymun Kickhams suffered a defeat to Lucan Sarsfields in the quarter-finals. A late Brendan Gallagher free with the last kick of the game sealed a 1-16 to 0-18 win for Lucan at Parnell Park. Oisin chats to Gallagher after the win (34:55)