Peamount United and DLR Waves clash to be televised 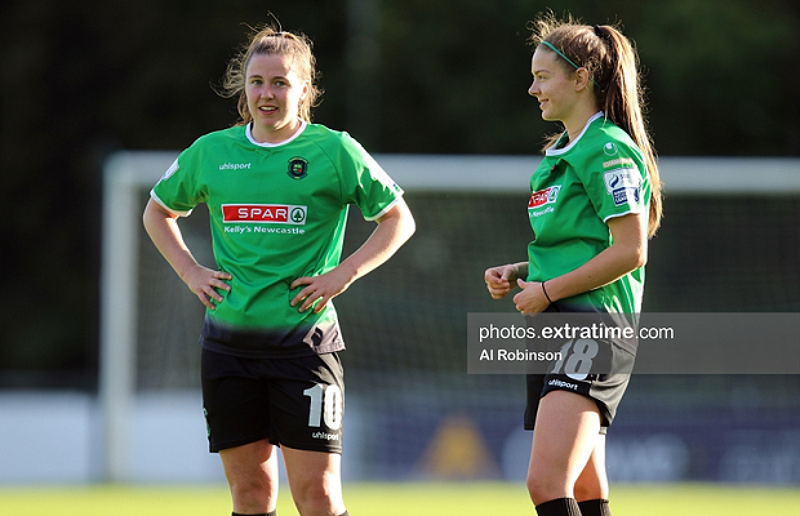 The next WNL match to be televised by TG4 will be the encounter of top-of-the-table Peamount United and DLR Waves on Saturday 6th November at Greenogue. The match will now kick-off at 7.30pm.

Peamount United are currently four points ahead of Wexford Youths and Shelbourne. A home win would see the Peas eliminate Wexford Youths’ title challenge leaving just Shels in the hunt.

In other WNL news, Galway WFC’s game against Athlone Town originally scheduled for Saturday 6th November has been moved to Friday 5th November with a 7:45pm kick-off.