It was a bad day for struggling YMCA who were defeated 3-2 by Dublin United at Beech Hill. YM started the game with only nine men after the non-arrival of McLaren and Murphy, but managed to secure an outside-right from among the spectators for the second half. By that stage they were 2-1 down having taken the lead with an early penalty before United mase the extra men count to be full value for a half-time lead. 10-man YM managed an equaliser before the Grouse scored the winner for United.

It was a good week for the dominant teams in Leinster football in recent seasons as Shelbourne recovered from recent setbacks with a convincing win over Jacobs at Rutland Avenue. The home team were missing Ward through injury but Duffy and Lynam returned having missed last weeks defeat to the ‘Gate. Goals from Connolly, Foley and Cannon saw the Reds lead 3-1 at the interval before Delaney added a fourth mid-way through the second half. 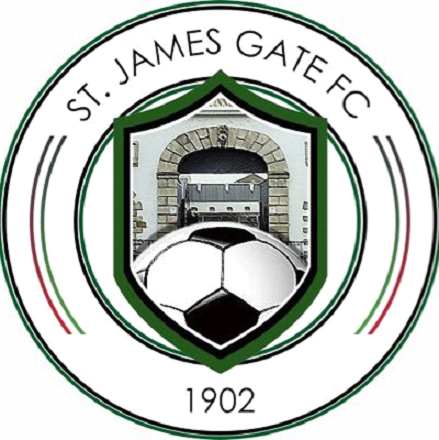 St James’ Gate were 4-0 victors over Olympia. The Gate pressed from the start and Olympia had no answer to the Brewerymen’s attacking verve. Shea, with a goal in each half, along with Kelly and Duncan, ensured that the scoreline reflected the Gate’s dominance.

The Gypsies bandwagon ground to a halt as the amateurs were held nil-all by Frankfort at Dalymount. The game started brightly but soon faded into being a dour affair. Bohemians C team were embarrassed on Frankfort’s turf at Richmond Road by Pembroke Comrades who hammered them 7-0 as the Junior Cup competition got under way.

Some pride was restored by Bohemians B who won a hard-fought game away to neighbours Richmond Asylum at Grangegorman. Bohs had the better of the early exchanges but relied on good goalkeeping from O’Connor and some solid defending from McLaughlin to take the provincial points the short distance back to Phibsboro.

Though Bohs B are a good side it seems unlikely that any team in the provincial competition will be able to match rampant Shamrock Rovers who this week defeated St James’ Gate II 5-1 at Dolphin’s Barn. The Rovers were all over the Gate for most of the game and the Brewerymen’s defenders had a gruelling time. Elsewhere in the Leinster Senior action Bray Unknowns beat Glasnevin 5-4 at Ballymun Road. Farrell scored a late winner for the Wicklow men after the Diggers had twice got themselves out of a hole.

The fundraising events that were being held at Shelbourne Park in aid of political prisoners being held by the British has come to an end. Countess Markievicz visited the event over the weekend and, in a rousing speech, told those assembled that the people of Dublin would never forget those who died for Ireland. 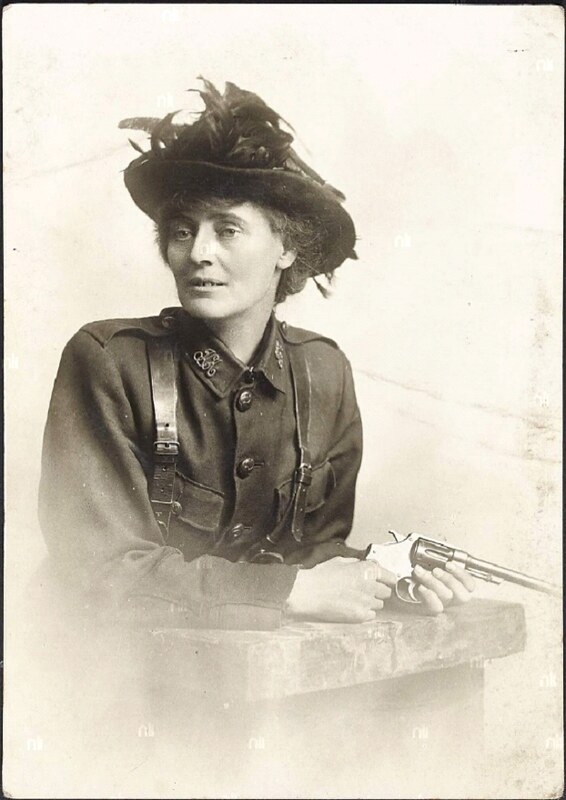