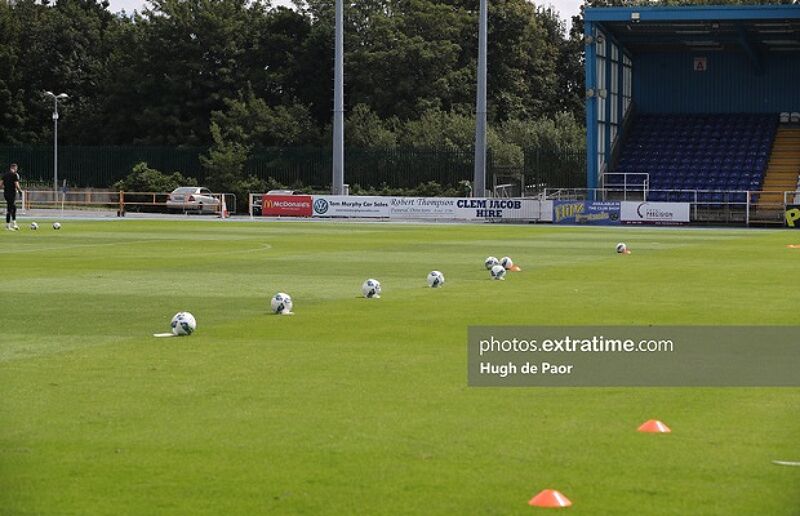 A round-up of all Saturday’s action in the Underage League. (Full list of Saturday’s results)

League of Ireland Under-19

Two games rescheduled from Gameweek 8 took place on the weekend. Both games featured teams from Shield Group A.

Drogheda United faced Bray Wanderers in the Carlisle Grounds and it was the Louth side that took all three points. Luke Neville opened the scoring for the visitors on 20 minutes with Oladipo Dele doubling the lead nine minutes later. Eoin Green grabbed a consolation four minutes from time.

Cabinteely welcomed Dundalk to Ballychorus on Sunday afternoon and once again it was the visitors who took the win. A Ryan O’Kane goal late in the first-half was added to by Ebuka Kwelele on 57 minutes.

The results mean that Dundalk stay in 2nd, three points off Finn Harps. Drogheda United are a point behind in 3rd. Both Bray Wanderers and Cabinteely remain on four points.

Under-19 Results and Groups

The Under-19 Cup Semi-Finals also took place on Sunday with Derry City and Bohemians advancing to the final.

League of Ireland Under-15

Only one league game was played on Sunday; a rescheduled Gameweek 4 League Group B game between Treaty United and UCD in UL.

The Students opened the scoring on 34 minutes thanks to Leo Crabb. A second half brace from Callum Bridgeman meant UCD would finish the group with a 3-0 win.

The win means there is no change to the Quarter-Final line-ups made earlier in the week.

Under-15 Results and Groups

In the Under-15 Cup Semi-Final, Finn Harps booked the first place in the final after beating Shelbourne by three goals to one.

Shels opened the scoring through Sean Keogh on 33 minutes. Harps managed to score three times without reply in the second half. Sean Patton got a brace with Tiernan McGinty scoring the other. Harps await the outcome of the other semi-final between Derry City and Cork City.

In the League Phase 2, leaders Peamount United drew 2-2 with Athlone Town. DLR Waves took full advantage of that draw and goals from Zoe Leonard, Shannon Gildea and Robyn Bolger gave Waves a 3-2 win over Cork City. Those results mean Peamount remain top on 11 points with Galway United and Athlone Town on 10. DLR Waves is one behind on nine points.

Shield Group A completed on the weekend with Donegal beating Greystones United 4-1 and Sligo Rovers narrowly beating Carlow Kilkenny by the odd goal in five. Sligo Rovers top the group with 15 points with Donegal taking second on 12.

The final group, Shield Group B, also completed out on Sunday. Wins for Wexford Youths over Shelbourne (6-1) and Bohemians over Bray Wanderers (4-0) means both Youths and Bohs ended up on 13 points in the league.