WATCH: Rocco rocket sets Ireland U17 on road to another win 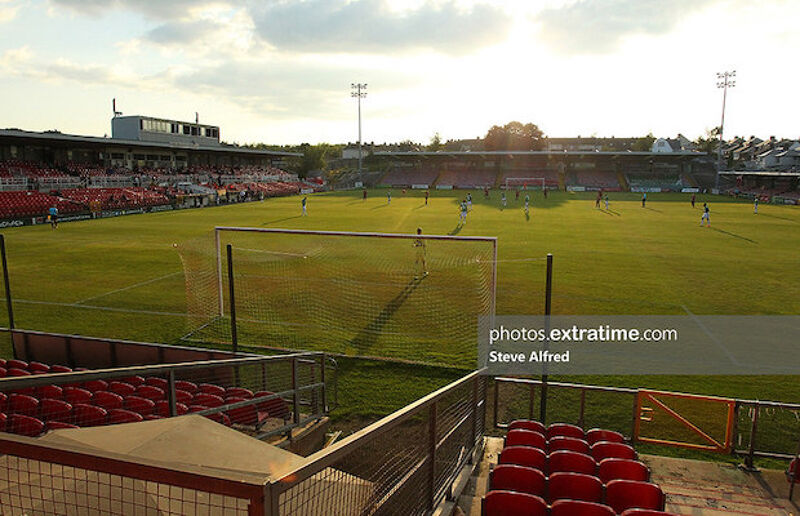 The Republic of Ireland have secured their progression to the UEFA Under-17 European Championship qualifying Elite Round with a game to spare as they deservedly defeated a tough North Macedonia side 2-0 at Turner’s Cross on Sunday.

Rocca Vata opened the scoring with a tremendous shot from outside the box that hit the top corner of the North Macedonian goal.

Mark O’Mahony scored the second with a cheeky backheel despite his first touch initially taking the ball away from goal.

Next up for Ireland is a clash with Poland on Wednesday at 1pm in Turner’s Cross.